We're living in an age where social media has become a very big part of our lives. It's a great source of news, and apparently it can also impact election results. There is definitely an unfortunate tendency however to start to confuse social media with the real world - and this is particularly worrying when you look at networks such as Twitter. There, you've got a handful of newsmakers, influencers, and media-persons who are tied together in their various "filter bubbles" aka "echo chambers", who can end up with a skewed view of what the world is like.

This is particularly a problem to consider in India, where Twitter - although an excellent tool with many uses - is still barely present when you look at absolute numbers. When you look at how many people in India are actually using various social networks, it becomes increasingly clear that we need to look beyond the virtual world, if we want to know what's really happening in the country.

By the numbers
For 2016, according to Statista, Twitter India's userbase is 23.2 million people. In March, the number of mobile Internet subscribers crossed 342.6 million. The population of India is over 1.2 billion, according to the 2011 census, and more recent estimates put it at 1.3 billion. Twitter is not something most Internet users in India are visiting, and the vast majority of Indians are still not online.

Looking at these figures, a few things become immediately apparent. First, that although Twitter now has a sizeable user base in India, it represents only a small fraction of the Internet-using population in India. When something is trending on Twitter, that only means it has the potential to reach under 7 percent of India's Internet users. Still, if trending on Twitter means reaching one our of every ten people on the Internet in India, that's pretty good, right? Except of course, that's not what it means. Trending doesn't just factor in the number of people talking about a topic - it measures growth in popularity, not total interest, so only a fraction of Twitter's users need to be talking about a subject to start ‘trending' in the first place. So really it's not even 7 percent of India’s online users, but a fraction of that. 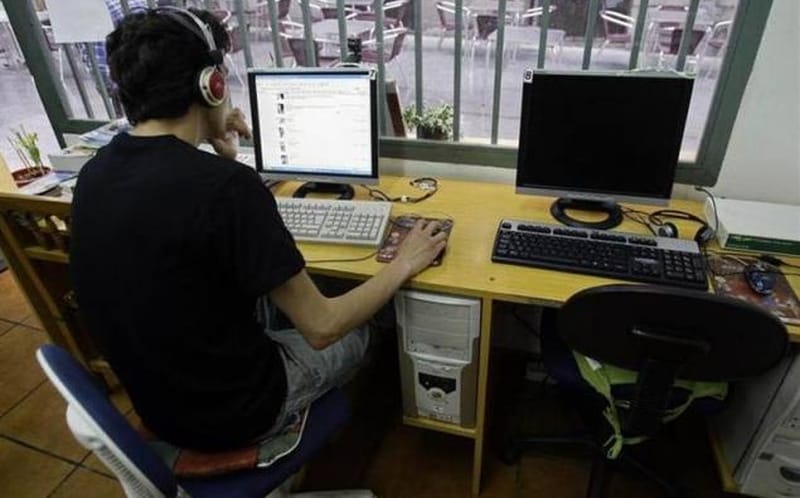 You'll see many sites that report stories with the title: "India was talking about...", which boil down to a handful of popular accounts' tweets. What this actually means is - "my social media circle was talking about...", and not what Twitter users in India were talking about - who are just a fraction of the total Internet users in India, who in turn are roughly one-fourth of India’s population. So the next time you're convinced that a trend is sweeping the nation, share the notion with a friend who is only on Facebook, and see what they have to say. You might be surprised.

The fact is that the most powerful social network that can be leveraged today to quickly spread new - real or fake - quickly around India is probably WhatsApp. With over 160 million active users in India (Facebook has a similar number), it accounts for one in every two people who are connected to the mobile Internet. Tech-savvy and news-minded might spend a lot of time on Twitter, and hear the same opinion bounced about between the people they follow, but this is a far cry from what most people in the country are thinking - even just the ones online.

Internet users don't represent most of India
Listening to a fraction of the small number of people who are online in India can paint an incomplete picture though. One piece of news that had a lot of people abuzz is that the Narendra Modi app launched by the Prime Minister is dominating downloads on the App Store and Google Play. PM Modi has asked people to share their views on demonetisation via the app, and 5 lakh (0.5 million) users gave their views in the first 24 hours - overwhelmingly positive views in fact.

Once again, this becomes a poll that ignores what the vast majority of the country is saying. The number of respondents is tiny, but with careful selection it should be possible to generate good data from this big a sample size. Unfortunately, that notion goes out the window since everyone who took the poll was self-selected, represents the small fraction of the country that owns smartphones and has Internet connections, and were already using the Narendra Modi app, so it's quite possible were strongly motivated to show their support. Many users who tried to register within the app after the survey was announced had problems signing up due to the heavy demand, so it’s likely those who were already on the app had an easier time getting their votes collected. 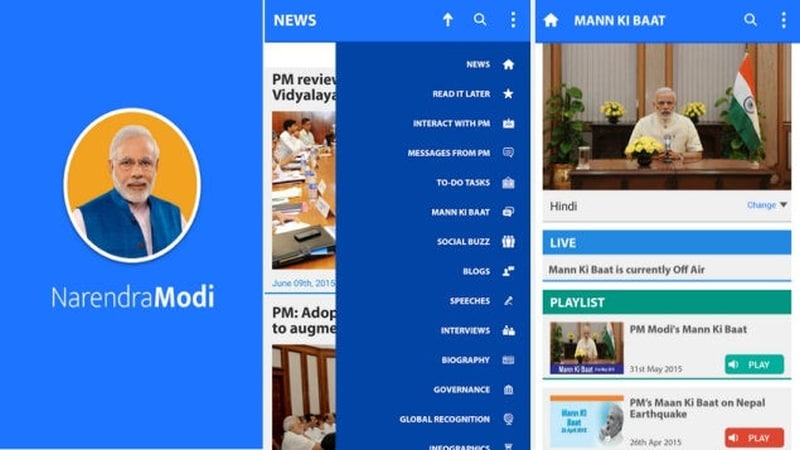 This leaves aside all concerns about the questions that the poll was asking, which some say were skewed to present the result they did. We'd argue that whether or not you agree with the questions, the other issues which we mentioned above are a bigger dealbreaker, that render any response - good or bad - irrelevant.

It's not just a filter bubble
It's tempting to say that we live in a filter bubble - where newsmakers are online listening to each other on Twitter, and where Facebook posts and WhatsApp forwards can shape the nation. Many of us have probably muted WhatsApp groups of family members who keep sharing unverified, propogandist news. Some of us happily share such news instead. There is a very real filter bubble, and the tech companies are working on this problem.

That's great, but looks at only one side of the equation. WhatsApp makes it easy to forward a link but it's people who are sharing these links. They're not interested in verifying them - many will happily tell you that they read the headline and thought it was valuable to share.

Just as Twitter isn't the Internet, and the Internet isn't India, filter bubbles can only offer an explanation for how extreme dialogue, particularly around political subjects, has become. If we really want to do something about these issues, we need to stop making online spaces our shells, and at the very least bring them up in our offline discussions too.

Further reading: Facebook, Twitter, Internet, Mobile Internet in India, Filter bubble
Gopal Sathe Email Gopal Gopal Sathe is the Editor of Gadgets 360. He has covered technology for 15 years. He has written about data use and privacy, and its use in politics. He has also written extensively about the latest devices, video games, and startups in India. Write to gopal@ndtv.com or get in touch on Twitter through his handle @gopalsathe with tips. More
Demonetisation: Rs. 500, 1000 Notes Should Be Allowed for Purchase of Mobiles, Says ICA
Reddit CEO Regrets Trolling Trump Supporters by Secretly Editing Their Posts