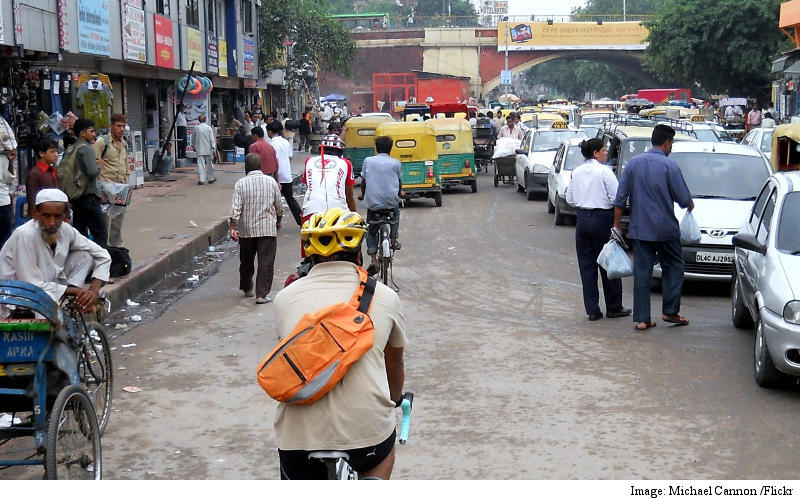 There's a lot talk about of smart cities these days, as the government plans to develop 100 new smart cities. It will develop satellite towns around existing cities under the smart cities programme, spending Rs. 3 lakh crores on the mission by 2020.

There are about 12 crore people in the country who will be the direct beneficiaries of the smart city project, but I won't be one of them, as Bengaluru has strangely been left out of this mission. Presumably, it's already a smart city, or a basket case that cannot be fixed. Bangalore's problems aren't unique, but it's uniquely dysfunctional - the city reportedly only treats 30 percent of its sewage water, the rest ends up in lakes and contaminates the groundwater. Varthur lake reportedly takes in 500 million litres of untreated sewage every day from the Whitefield township. It's become an eyesore, famous for all the wrong reasons.

The city reeled under three power-cuts a day a few weeks ago, making businesses impossible to run without power backup. Companies selling generators, inverters and batteries would have surely seen a spike in sales, even if it comes under an environmental cost. Most neighbourhoods were full of establishments that were spewing diesel smoke right into the street, fumigating pedestrians. The only beneficiaries of this situation are those shops' paying customers, who can seal themselves off in an air-conditioned bubble.

The city's traffic is so bad that Nasscom is going to host a hackathon in October to let the tech community devise solutions. Which begs the question, can technology fix deep rooted social problems like pollution, traffic congestion, perhaps even women's safety?

It probably looks great on a Powerpoint presentation; and its guidelines seems well thought out from an environmentalist perspective - they will have walkable localities to reduce congestion and air pollution, a road network for pedestrians and cyclists, open areas like parks and playgrounds to reduce urban heat effects. Whether it will actually translate to reality depends on a lot of factors, including how conscientious the citizens are and how accountable the stakeholders are in each city. 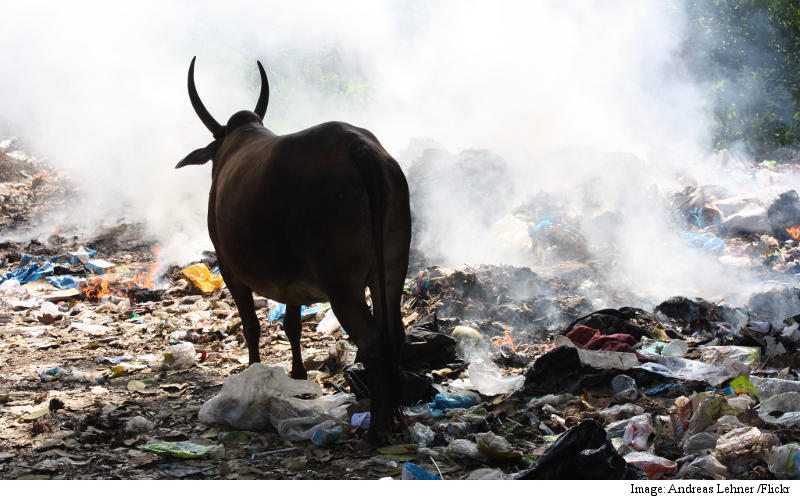 As much as I would like to live in a smart city, I am on the fence on this mission because I know the disconnect between policy and practice. For all the PR charm of the Swacch Bharat mission, I struggle to find a garbage bin in this city, and often carry my plastic wrappers all the way home. I hope the smart city of the future has garbage bins. I hope it stops employing road sweepers, whose only job seems to be to lob dust clouds into the faces of morning joggers.

As things stand currently, many communities and neighbourhoods just send their garbage into the atmosphere - maybe they didn't get the memo. Others just dump their garbage on the street, whatever is convenient.

Until these kinds of problems are fixed, until shopkeepers will refrain from putting diesel generators in the street and running them overtime, and until the people at large are educated about the consequences of their actions, and engaged (perhaps through incentives) in the process of actively making the cities more liveable, the smart city of the near future is going to be no less of a mess than the very dumb cities we live in. Because smart cities are only possible when citizens get smart too.