Demonetisation: Wallet Companies Are Expanding, but Where Is UPI?

In August, the rollout of the Unified Payments Interface, UPI, started with 21 banks across India. The UPI is a payment system that allows you to quickly and easily transfer money from a linked bank account - and although all the different banks are releasing their own UPI apps, the beauty of the system, which is powered by the National Payments Corporation of India, NPCI, is that these are all interoperable. This means that you could connect your Axis Bank account and your Yes Bank account to your ICICI Pockets app, or whichever app you're using. For e-commerce too, this is beneficial as you don't need to link your platform to dozens of different banks - just connect to the UPI and you can allow money transfers from all the connected banks.

The way UPI works is a lot like using a mobile wallet - you create a virtual identity (which could be something like yourname@icici) using one of the many UPI apps, and link it to a working bank account. Most banks have also enabled UPI functionality in their apps, so you could use the app you normally operate your account from and create a UPI id there. When you need to pay someone, just open the app, choose send money, and type in their virtual identity, and then the amount.

The UPI allows you to pay to a virtual identity, to an account number, or to pay via a QR code; you can also choose to collect funds on your virtual identity, where you can send a payment request to someone using only their virtual identity - the money is only transferred once the person paying accepts the request; this method could be used online as well.

(Also see: What is UPI - the Apps, Charges, and Everything Else You Should Know)

Since the UPI allows you to transfer money instantly from bank account to bank account, it is the digital equivalent of paying cash. The money isn't going to a wallet, from where you have to transfer it to your bank - it's going directly into your account; you don't have to keep topping up the wallet to spend your money, and you don't have to worry about whether the vendor prefers Paytm, FreeCharge, or MobiKwik; each wallet is its own walled garden right now, and funds in each sits separate from the others. With UPI, the money is in your bank, and that means you can write a cheque, withdraw the cash at an ATM, or spend it using your debit card. 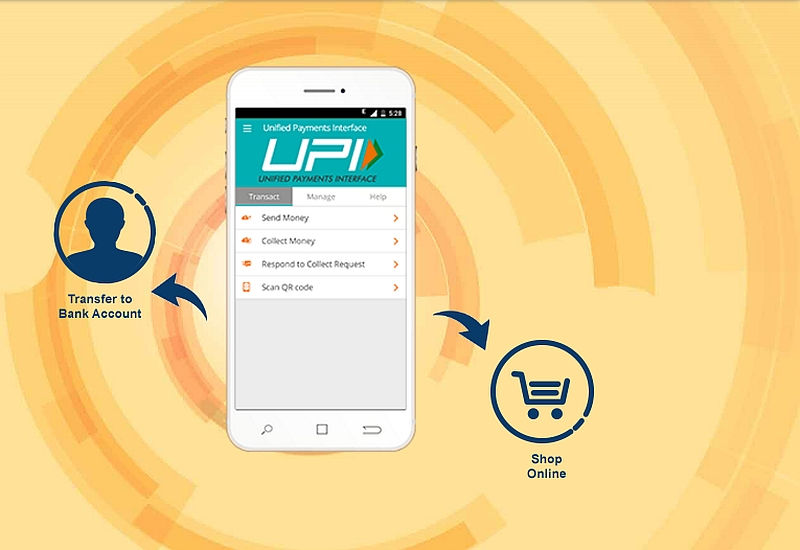 So why are we stuck standing in lines waiting for cash from ATMs that are closed more often than not, and queuing up in front of banks that don't have enough cash for everybody? As long as you have a bank account, shouldn't the UPI be a simple solution to the problems being wrought by demonetisation?

We're seeing a surge in signups for wallets - but the government's own solution, the UPI, is something that most people we've spoken to in recent times have not even been aware of. Why is this?

For one thing, it's still very new - the mobile wallets have been around for years now. They're still growing slowly, but that's on the back of huge valuations, and large scale advertising campaigns. The day after Prime Minister Narendra Modi announced the demonetisation of the Rs. 500 and Rs. 1000 notes, the papers had 10 full page ads - including several before the first page of news - for the different mobile wallet companies. On the other hand, when was the last time you've seen an ad promoting the UPI?

The UPI rollout started only in the end of August, and as recently as October, we were hearing about companies running "alpha" tests to see how to implement the UPI. Given a few more months, it's possible that the infrastructure could have been in place to actually benefit from demonetisation, but the government's sudden move means that its own tools weren't ready, leaving the field clear for wallets to further steal a march.

The other problem of course is that the UPI is being led by the banks right now - for wallets, this is the only business they are in, but the banks have to grow in a dozen different directions. For them the UPI is just one part of the picture; as more and more third-parties enter the fray, including the wallet companies no doubt, we can expect the UPI to be used in a wider manner, and become actually useful. For now, it's simply a more convenient NEFT. 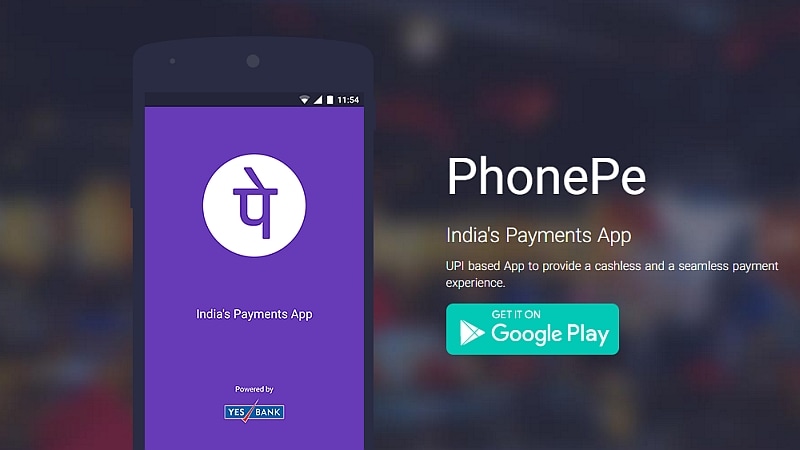 Flipkart is one of the companies that is investing in the UPI - it's PhonePe wallet has garnered a lot of praise for how easy it is to set up and use. But you can't pay using the UPI on Flipkart. If one of the biggest e-commerce companies in India were to fully embrace the UPI, it would go a long way in actually helping the adoption of this system.

There are simply not many systems in place to use UPI for payments, and at the same time, it suffers from some of the same restrictions that exist for wallets. To use the UPI, you still need a smartphone with the app installed, an Internet connection, and you have to create a virtual ID. It's a significant barrier for many.

In recent times, we know of someone who has switched to UPI to pay rent, as it's easier to manage than bank transfers. We have come across a doctor's office that accepts payments via UPI. You just enter their virtual ID and transfer the Rs. 300; the confirmation happens in real-time. But this is few and far between. Using the UPI is easy and painless; doesn't create any additional complications as the money is safely in the banks; and it's fully interoperable no matter which UPI app you use, unlike wallets where both parties need to be in the same ecosystem.

The UPI still has the potential to help ease the transition to digital money, and offers many benefits. What's needed now is for the banks to start working together, and for the government to lend a hand, in encouraging the adoption of this system, and in helping spread education about it, as a viable alternative to cash.

Further reading: UPI, Unified Payment Interface, Digital Wallets, Netbanking, Digital Money, demonetisation, 500 rupee note, 1000 rupee note
Gopal Sathe Email Gopal Gopal Sathe is the Editor of Gadgets 360. He has covered technology for 15 years. He has written about data use and privacy, and its use in politics. He has also written extensively about the latest devices, video games, and startups in India. Write to gopal@ndtv.com or get in touch on Twitter through his handle @gopalsathe with tips. More
Skype for Web Can Now Be Used Without Signing in to Your Account
iOS 10.2 Could Bring India-Only SOS Button Functionality to Your iPhone

Demonetisation: Wallet Companies Are Expanding, but Where Is UPI?
Comment