At CES, IoT Was Everywhere. In the Real World, It's More Hype Than Reality.

We've been hearing the same well-oiled phrases over and over again for what seems like forever now: the Internet of Things is the next technology revolution; it's going to usher in a new digital age; it's going to push the next billion devices; everybody's going to be smarter and faster and more efficient; connectivity will be the solution to all the world's problems. Perhaps the most grandiose of all visionary statements: it's going to be even more important than the advent of the home PC and the Internet.

(Also see: Everyone's Excited About Sensors, Connectivity, and the Internet of Things - Except Me)

For hardware makers who have few genuinely new products on the horizon to get excited about, it's nice to have something that sparks the imagination and holds the promise of changing the world, but here's the main problem: it's all just hope and hype, as far as most of us are concerned, at least. The "Internet of Things" is a catchphrase that doesn't actually translate to anything tangible right now. It's something we're being conditioned to get excited about without really addressing how it's going to make our lives better. 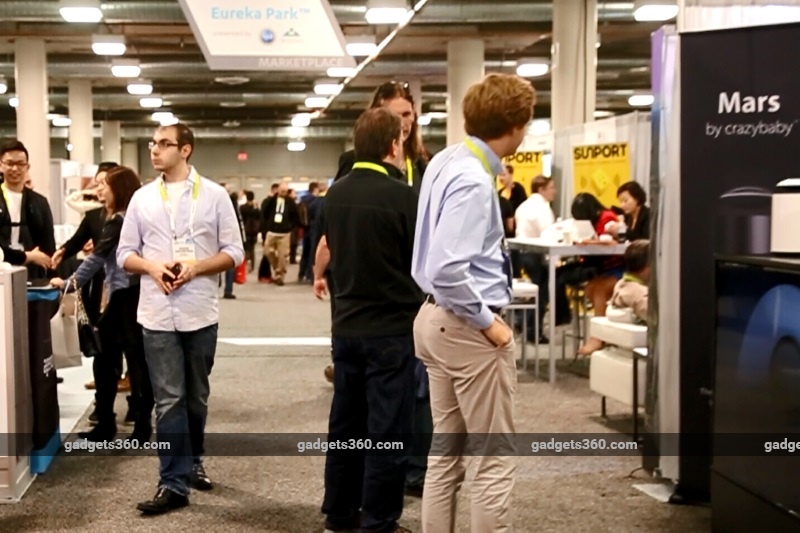 IoT means far too many things to far too many people. As we witnessed first-hand at CES this year, it boils down to "anything that can create data and send it to other devices". That includes ovens, refrigerators, washing machines, wearables, security sensors, curtains, doorbells, faucets, cars, lamps, spoons, shop displays, vending machines... practically anything you can interact with at any point in your life. Each of these things can generate data, telling you about what's going on around it and giving you objective statistics about how and how much it's being used. But how much of that is meaningful? Maybe it matters that you can get an alert on your phone if a burglar smashes your windows at home, but do we all need toothbrushes that log our dental hygiene habits or blenders that automatically share our smoothie recipes to social media? That part of the conversation is only just starting to emerge.

What's really happening right now is a gold rush. Most markets are saturated with TVs, smartphones and tablets; and sales figures for previously hot categories such as standalone cameras and media players are in freefall. As products mature and become homogenized, aggressive upgrade cycles can't guarantee new buyers for very much longer. The industry needs a new "must-have" thing to drive new sales.

Emerging tech categories such as 3D printers, drones, wearables and VR products are no doubt successful, but they all seem too niche. They don't have the kind of appeal that makes everyone want one in their lives (let alone multiple units). Demand for all of these product categories combined is not going to be anywhere near as high as demand for smartphones has been. The industry is hoping that everyone will buy into IoT not only because it's fresh and exciting and promises wondrous new things, but also because it means you'll eventually feel pressured into replacing every single piece of tech you own (and lots of non-tech things as well) with new, IoT-enabled versions. 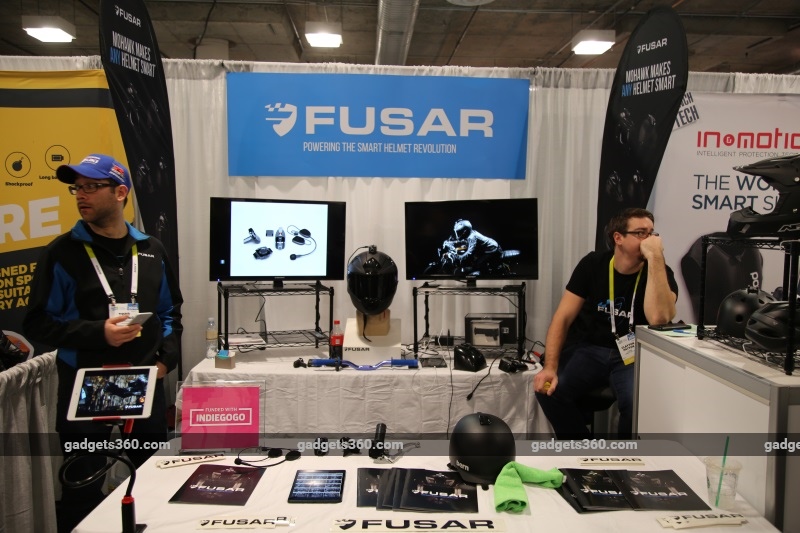 And that's why it all seems like a coordinated industry-wide marketing campaign. The groundwork is being laid well in advance so that we, the buyers, aren't even allowed to think it's just a fad or a wave that will pass. Much like "the cloud" as a buzzword, IoT retrospectively encompasses things that have existed for a while - but we're now supposed to see Internet-connected fridges and security cameras as smaller parts of a new, grander scheme of things.

That's not to say they all have no purpose; there will certainly be excellent, useful, life-improving products and services that come out of this, but that will happen whether or not the IoT buzz tells us it's because we've entered a new era of technology.

Industrial applications are particularly suitable for sensors that can monitor conditions down to the finest tolerances, pinpoint bottlenecks, and constantly learn how to improve performance while reducing the need for human intervention. Obviously, none of this needs to be done through the public Internet - but it's all being lumped under "IoT" because of the common themes of generating and interpreting data. Clearly, the definition needs work. 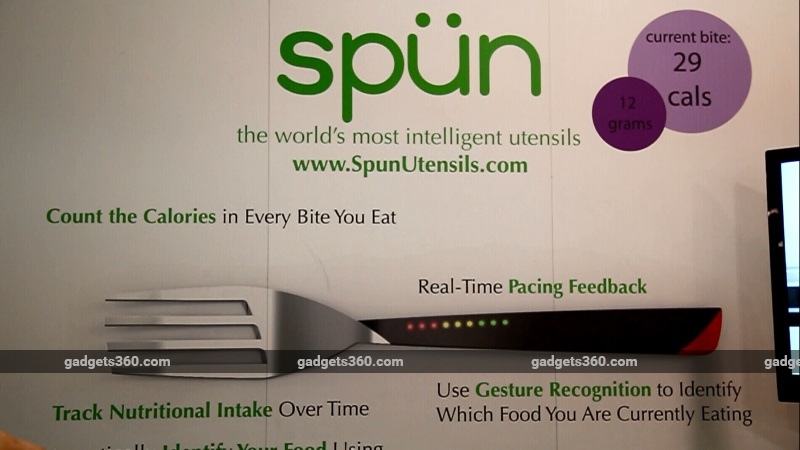 Ultimately, "IoT" is not a standard that specifies any kind of functionality or capability. It is an umbrella term for a kind of thinking about how devices can behave - but we need to figure out how they should behave, given those capabilities. It's essentially branding, telling you that there are wondrous new things out there to be bought, and that everything you have right now is not exciting or rewarding.

Everyone from established electronics giants to individuals with nothing but an idea and a Kickstarter page is desperate to establish themselves as frontrunners, imagining that everyone else will have to build around them. As with any other new tech, there will undoubtedly be multiple competing, conflicting, confusing products, services and ideas at first, and we'll have to go through a long, painful sifting process before some fall away and leave the rest to become standards. Those that survive will be the ones who define what IoT is, beyond just empty hype.