Zuckerberg Talks Net Neutrality at Meet With Members of Parliament 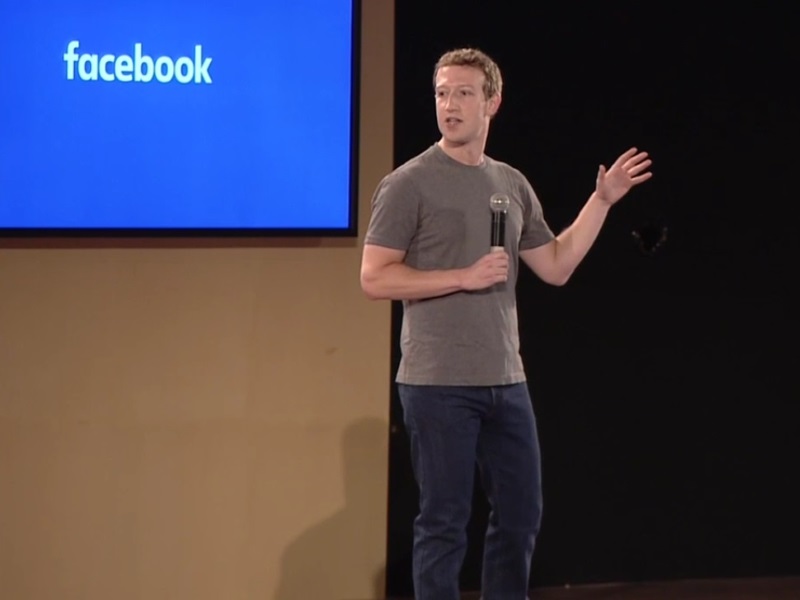 "Amongst the issues that were discussed were the role of technology, regulation and policy in accelerating access to the Internet... Specific issues and concerns relating to net neutrality and zero-rating, as well as Internet.org and Free Basics (were also discussed)," Singh said.

He added that discussions also revolved around social media and e-governance.

Facebook and Free Basics (earlier called Internet.org), an initiative by the company to provide free basic Internet access to the developing world, has faced backlash with activists alleging that it violates net neutrality.

A principle of net neutrality states that no priority should be accorded to an entity in Internet traffic flow on account of payments to service providers like telecom companies.

"Mark Zuckerberg responded to most of the queries while expressing his deep commitment to India and to the issue of affordable access for the next billion citizens, nearly 250 million of which will come from India," Singh said.

"He (Zuckerberg) stated that, amongst all the countries in the world, India with a billion unconnected has the best possibility of aligning a best in class regulatory environment to ensure access to its citizens. No single country can boast of such an opportunity," Singh said.

After the meeting, Kant posted a selfie on Facebook and micro-blogging site Twitter with the young billionaire.

"A fascinating interaction and a selfie with Mark Zuckerberg at the round table on 'Bringing the Next Billion Online'," he wrote.

O'Brien also tweeted about the lunch meeting, "Mark Zuckerberg hosted a working lunch for a group of 12 incl 3 MPs. Frank chat on #netneutrality & other issues. Then a 10 min one-on-one," read his tweet.

Zuckerberg, who is on his second trip to India, had met India's telecom czar Sunil Bharti Mittal on Wednesday besides hosting a Townhall at the Indian Institute of Technology, Delhi.

Interestingly, Zuckerberg has shared a picture of his meeting with Aasif Mujawar, a soybean farmer in rural India who uses Internet.org to get better childcare information.

"Last month I shared a story about Aasif Mujawar... Today I had the chance to meet him! Aasif and I talked about what the Internet means to him and how it helps solve the greatest challenges he has faced as a father," Zuckerberg wrote.

An expecting father himself, the CEO of the world's largest social networking platform further wrote: "I'm about to be a father soon myself, so I appreciate how he just wants to provide the best education and health for his daughters".

"By being connected, Aasif is able to become a better parent - and hopefully so can I. This is why connecting India and the entire world matters," he said.