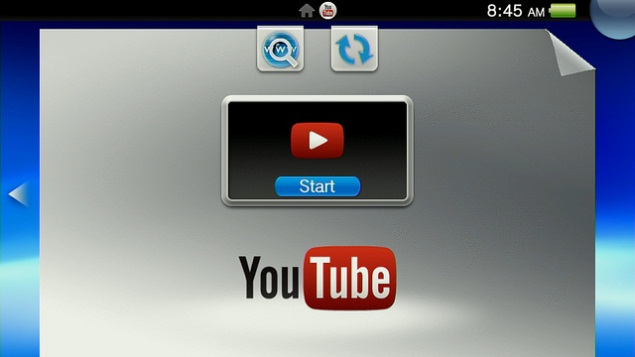 YouTube has announced it will stream the three debates between US President Barack Obama and Republican Mitt Romney, along with the vice presidential debate.

"No matter where you are in the world or how you'll be accessing the Internet, you'll be able to watch the most important events of the 2012 election on YouTube," the Google owned video service said on its blog late Monday.

YouTube will also stream the October 11 debate between Vice President Joe Biden and Republican Paul Ryan, and the two remaining presidential debates on October 16 and 22.

"These four general election debates represent the only opportunity to see the presidential and vice presidential candidates challenge each other's positions on the most pressing issues of our time from jobs and the economy to the future of the Middle East," YouTube said.

A similar effort will be made by Microsoft's Xbox Live through its own election hub, with users being offered the chance to submit comments and questions about the performance of the candidates.

Microsoft and its polling partner YouGov are capturing and sharing real-time data and feedback from the Xbox community, according to a statement Tuesday from Microsoft.

Both Xbox and YouTube have launched a 2012 "elections hub" devoted to the November vote.

Univision will also offer a live version of the debates translated into Spanish.

A recent study showed YouTube has become a major platform around the world for news.

The Pew Research Center report said that news related events were the most searched items on YouTube during five months of 2011 and early 2012.

The Mountain View, California-based Internet giant has not yet announced a profit for the video-sharing site, despite its massive global popularity.