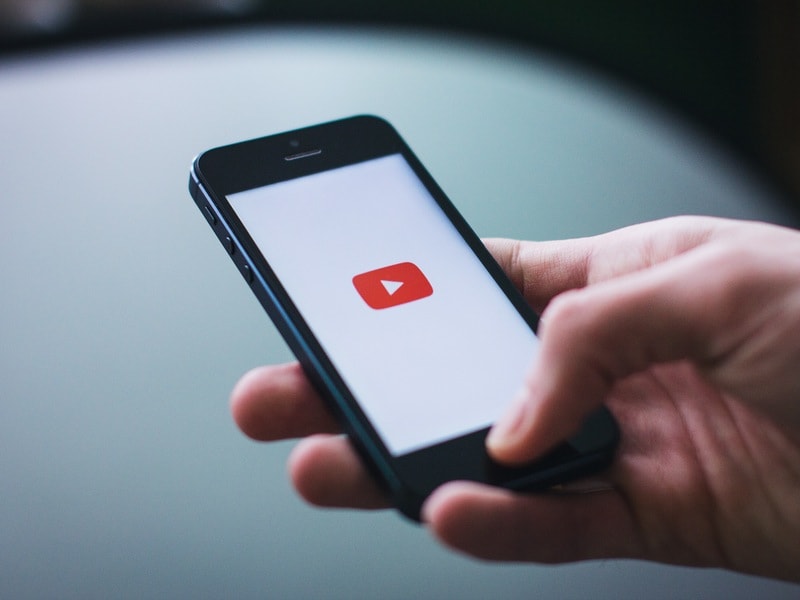 YouTube on Monday said that a billion hours of video is being watched daily at the Google-owned online viewing venue in "big milestone" for the service.

"Let's put that in perspective," YouTube vice president of engineering Cristos Goodrow said in an online post announcing the achievement.

Online video consumption has been soaring, with Google, Facebook, Twitter and other Internet firms working to increase audiences along with their cuts of advertising dollars typically devoted to television.

YouTube early in February began letting popular online video personalities broadcast on the go using mobile devices, ramping up a challenge to Facebook and Twitter in the live-streaming arena.

Google-owned YouTube has supported live streaming of video through computers for about six years, even broadcasting US presidential debates online.

Google parent Alphabet in January reported that its profit in the final three months of last year climbed on growth in mobile search and video-sharing service YouTube.