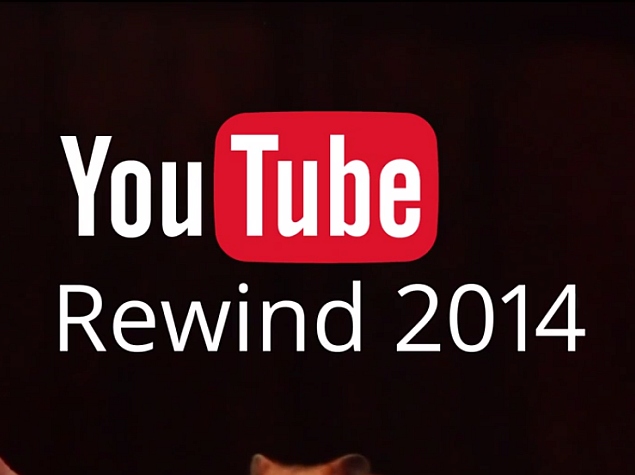 Google has unveiled its list of top trending YouTube videos of 2014 for India. Apart from revealing the trending videos for India, the firm also revealed global hits, which have been showcased in a video.

As for the non-music videos, the top rank was taken by Comedy Nights with Kapil (featuring Sunny Leone and Ekta Kapoor as guests) with 8.8 million views, followed by AIB's Alia Bhat - Genius of the Year, Bollywood Aam Aadmi Party, Narendra Modi in Aap Ki Adalat and others.

On the global level, the top trending video was Mutant Giant Spider Dog with 114 million views, followed by other videos including Nike Football: Winner Stays, First Kiss, iPhone 6 Plus Bend Test, 10 Hours of Walking in NYC as a Woman and more.

Earlier this week, one of the popular videos from 2012, Gangnam Style, reached the maximum number of views with 2.15 billion (215 crores) possible with a 32-bit integer as the counter, leading the popular video portal to upgrade to a 64-bit integer.