YouTube Phases Out Annotations in Favour of Mobile-Friendly Cards, End-Screens 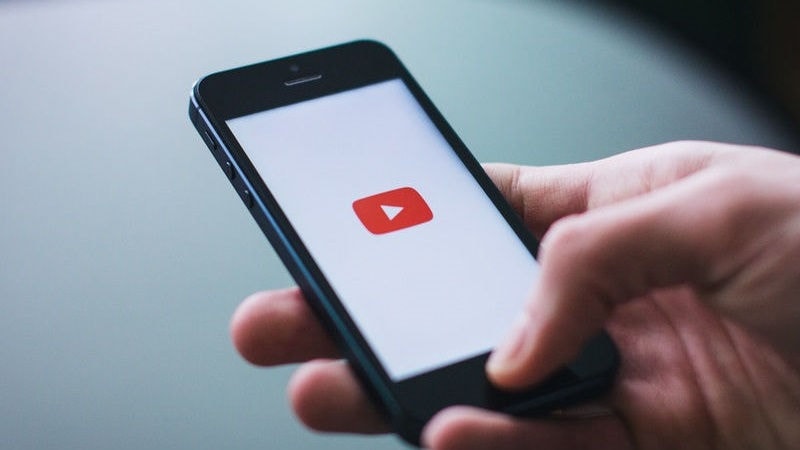 YouTube has announced that it is killing off annotations, the feature that allowed creators to add highlights on top of a video, as it further transitions to the mobile-friendly era. The YouTube Annotations Editor will not be available for content creators starting May 2; only the option to delete annotations will appear for creators, not the options to add and edit them. Existing annotations will appear only on videos viewed on desktops, not mobile devices starting May 2.

On the official YouTube Creator Blog, Muli Salem, Product Manager, Google said that there has been a 70 percent decrease in the use of annotations on YouTube videos since Cards and End Screens were introduced to the platform. Cards and End Screens are mobile-friendly tools that allow creators to present videos, website links, playlists, etc. to content consumers.

Annotations have been available for YouTube creators since 2008, before content consumption on mobile devices went mainstream. Since then, mobile views have grown significantly on YouTube, and currently 60 percent of the watch-time on Google’s video platform is on mobile devices. In the blog, Salem says that End Screens and Cards generate seven times more clicks than annotations, and adds that users on an average close 12 annotations before clicking on one. Increasingly, users are turning off annotations altogether.

The blog further says that creating End Screens is as much as ten times quicker than adding annotations at the end of the video, thus ending the need for an archaic, slow tool that is not compatible with many of the devices on which YouTube videos are watched. YouTube’s move to phase out annotations reiterates its focus on mobile views, and that it sees its future in mobile devices, not clunky desktop monitors.