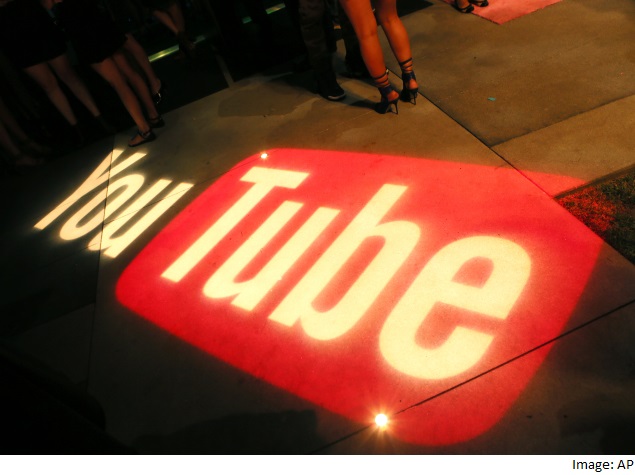 The 'popstar' YouTube that actually made several popstars what they are today, including Justin Bieber and Zoella, has turned 10 on Thursday.

It's been 10 years since Jawed Karim - the man behind the concept of the video sharing site - uploaded the first ever video of his zoo visit on the website.

The then 25 year-old posted the 19-second clip titled "Me at the Zoo" on April 23, 2005, which was filmed at San Diego Zoo's elephant enclosure.

The unassuming video in praise of elephants, marked the humble beginnings of the third most-popular website on the planet. Ten years on, it has become an essential tool for marketing and promotion allowing users to upload, view, and share videos.

As per Tubefilter, YouTube will celebrate its 10th birthday with a month-long bash that kicks off next week, with such personalities as Tyler Oakley, Lilly 'Superwoman' Singh, and Dude Perfect expected to attend.

Google acquired YouTube in 2006 for a whopping $1.65 billion in stock.

YouTube has made stars of the likes of Justin Bieber and Vlogger Zoella, who first came to public attention through videos posted online.

It is estimated that in 2007 YouTube consumed as much bandwidth as the entire Internet in 2000, International Business Times reported.

Alexa, that analytically insights to benchmark, compares and optimizes businesses on the web, ranks YouTube as the third most visited website on Internet, behind Google and Facebook.

Today, YouTube has 800 million unique users a month and 300 hours of new videos are uploaded to the site every minute, three times more than in 2014.