You Can Now Pick Up a .Game Domain 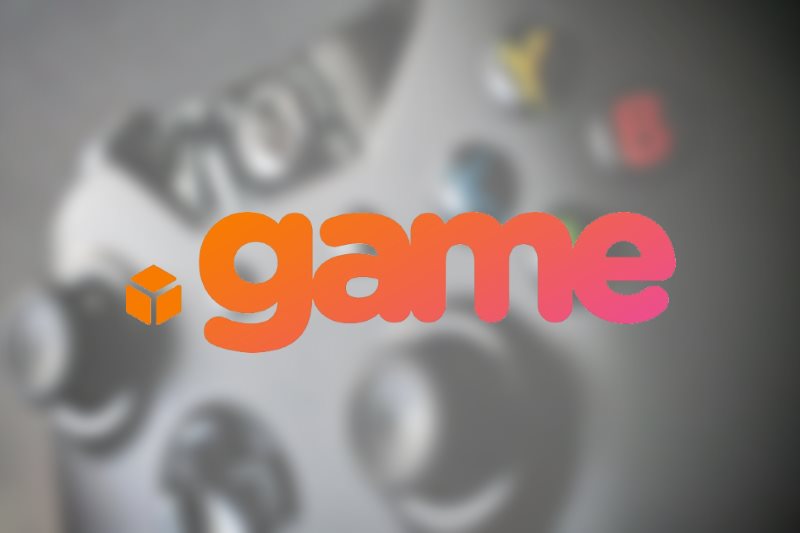 If you have been wondering when you would get the chance to register .game domains, the wait is now over.

The first domain extension aimed at the gaming community, according to domain manager Uniregistry, .game can be purchased by anyone. But if you're thinking of snapping up a domain before the big studios, you're not likely to have much luck. The company opened up early access registrations last week, and everyone from Blizzard, Activision, Apple, Microsoft and Sony have already bought domains for their leading titles.

Blizzard is possibly the strongest in the .game category, having taken Warcraft, Starcraft, Hearthstone, Diablo, Heroes of the Storm, and newly released Overwatch. Activision went with Call of Duty and Take-Two took Grand Theft Auto. Apple chose iPad, Apple Watch and Apple TV, Microsoft went with Minecraft and Xbox, and Sony took PlayStation. To add to that, Riot Games purchased for League of Legends, and Square Enix registered Final Fantasy.

"We're excited to bring .game to the internet and we are especially pleased to see the early adoption of the name by the world's leading gaming companies," Frank Schilling, managing director of Uniregistry, said in a statement. "The broad-based support of .game by the companies that make the world's most exciting and immersive form of entertainment is deeply gratifying."

While obvious ones such as play.game and board.game have already been picked up, a lot of generic keywords such as lets.game and soccer.name, and big franchises such as Street Fighter, Uncharted and Tom Clancy are still available - starting at the low price of $318 (roughly Rs. 21,300) per year.