Yelp Prevails in Lawsuit Over Authenticity of Its Reviews 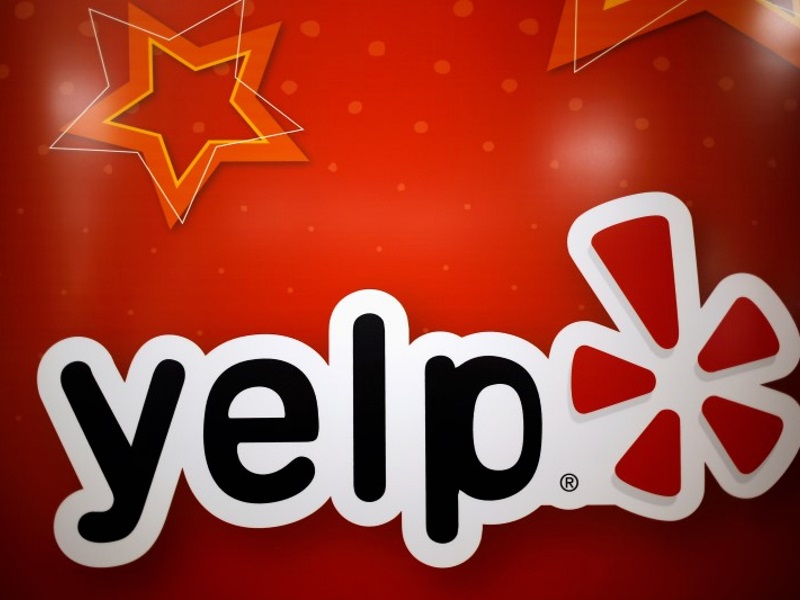 Yelp Inc won the dismissal of a lawsuit by shareholders who claimed they were fraudulently misled about the authenticity and quality of its reviews, and whether Yelp manipulated those reviews to favour paying advertisers.

In a Nov. 24 decision, US District Judge Jon Tigar in San Francisco said reasonable investors would understand that not all Yelp reviews are real, particularly given the company's admission that its technology to screen user-generated content for its website is not foolproof.

The judge also found no showing of an intent to defraud, including over sales by Chief Executive Jeremy Stoppelman and other insiders of tens of millions of dollars in Yelp stock at allegedly inflated prices.

Tigar had in April dismissed an earlier version of the complaint, which sought class-action status. He said the plaintiffs cannot sue again because any amendment would be "futile."

Yelp lets users rate restaurants and other businesses on a five-star scale. Positive reviews can aid sales and negative reviews can harm sales, especially if viewers perceive the reviews as unbiased.

Shareholders led by Joseph Curry accused Yelp of inflating its share price by falsely touting the reliability of its reviews, as part of a calculated strategy to extort businesses into buying ads or making payments in exchange for removing bad or fake reviews.

But the judge said only 11 of the complaints accused Yelp of offering to manipulate reviews in exchange for fees, a small number "especially when compared to the tens of millions of reviews hosted by Yelp."

He also said Yelp's use of "community managers, scouts, and ambassadors" to supplement its automated screening "does not indicate that Yelp's directors and officers knew that any significant number of reviews were not authentic or firsthand, beyond what defendants represented to the public."

Shawn Williams, a lawyer for the plaintiffs, did not immediately respond on Friday to requests for comment.

A Yelp spokeswoman said the company "has repeatedly stated that it does not manipulate reviews in favour of advertisers or against non-advertisers, and the court saw through plaintiffs' attempts to cast these statements as false."