Yahoo Said to Be Cutting Jobs in China, Shutting Down Beijing Office 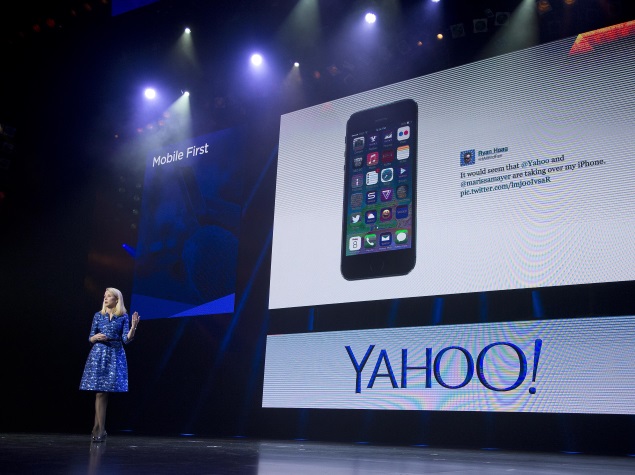 US Internet company Yahoo is shutting down its presence in China, laying off at least 200 people, Bloomberg News reported.

The closure of Yahoo's Beijing office will eliminate 200 to 300 jobs, Bloomberg said Wednesday, quoting a person familiar with the matter.

"We are constantly making changes to align resources and to foster better collaboration and innovation across our business," Yahoo said in a statement quoted by Bloomberg.

"We currently do not offer local product experiences in Beijing but the office has served as a research and development centre," the statement said.

Yahoo did not immediately respond to requests for comment by AFP.

The move follows Yahoo's announcement in January that it will spin off its stake in Chinese e-commerce giant Alibaba, which last year listed on the NYSE in a record offer.

Analysts say cutting the cord with Alibaba leaves Yahoo with a core of assets but no clear path or mission.

In 2005, Yahoo bought a 40-percent stake in Alibaba for $1 billion. The US company ceded its China operations to Alibaba as a result.

Yahoo shut down its China email service in 2013. It was earlier embroiled in controversy when it handed authorities details of a Chinese journalist who was sentenced to 10 years in prison.