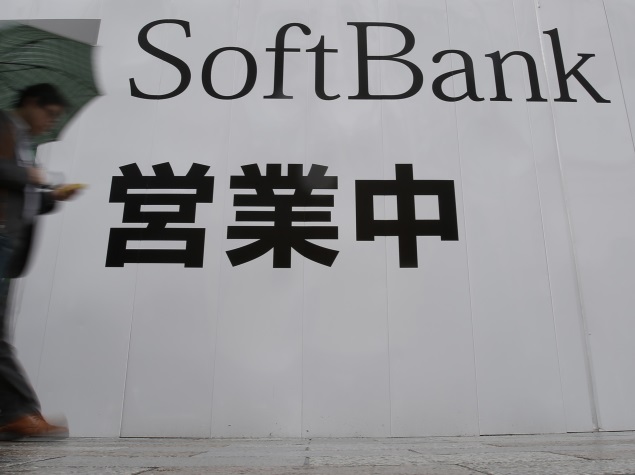 Yahoo Japan Corp has dropped its plan to buy mobile network operator eAccess Ltd from SoftBank Corp in a 324 billion yen ($3.2 billion) deal that was part of a reorganisation of SoftBank group assets.

eAccess will also go ahead with a scheduled June 1 merger with wireless provider Willcom Inc, another SoftBank unit.

The sale of eAccess was set to give SoftBank additional cash as it pursues an aggressive overseas acquisition strategy. That could include a bid for No.4 U.S. wireless carrier T-Mobile US Inc to add to its purchase of No.3 Sprint Corp last year.

Since the eAccess deal was announced on March 27, however, Japan's third-largest mobile carrier has prepared a 300 billion yen bond issue targeting Japanese retail investors. It also stands to reap a potential windfall from a New York listing of Chinese e-commerce company Alibaba group, highlighting its financial flexibility as it seeks acquisitions.

In discussions that followed the March announcement, it was decided that Yahoo Japan would instead offer services via the eAccess network while leaving eAccess as a separate company to own and operate the network infrastructure, the companies said.

Yahoo Japan President Manabu Miyasaka had said after the March announcement that his company would need control of its own handsets and network to achieve its goal of 10 million additional mobile users.

But analysts questioned the need for the Internet company to take over operation of a wireless network from a member of the same group. Its shares subsequently tumbled, losing 25 percent of their value since the announcement while Tokyo's benchmark Nikkei average is down 4 percent.

SoftBank, which aims to become the world's leading mobile Internet company, holds a 99.68 percent stake in eAccess but only 33.29 percent of the voting rights due to regulatory restrictions. It nevertheless exercises effective operating control since the remaining voting rights are split among several holders.