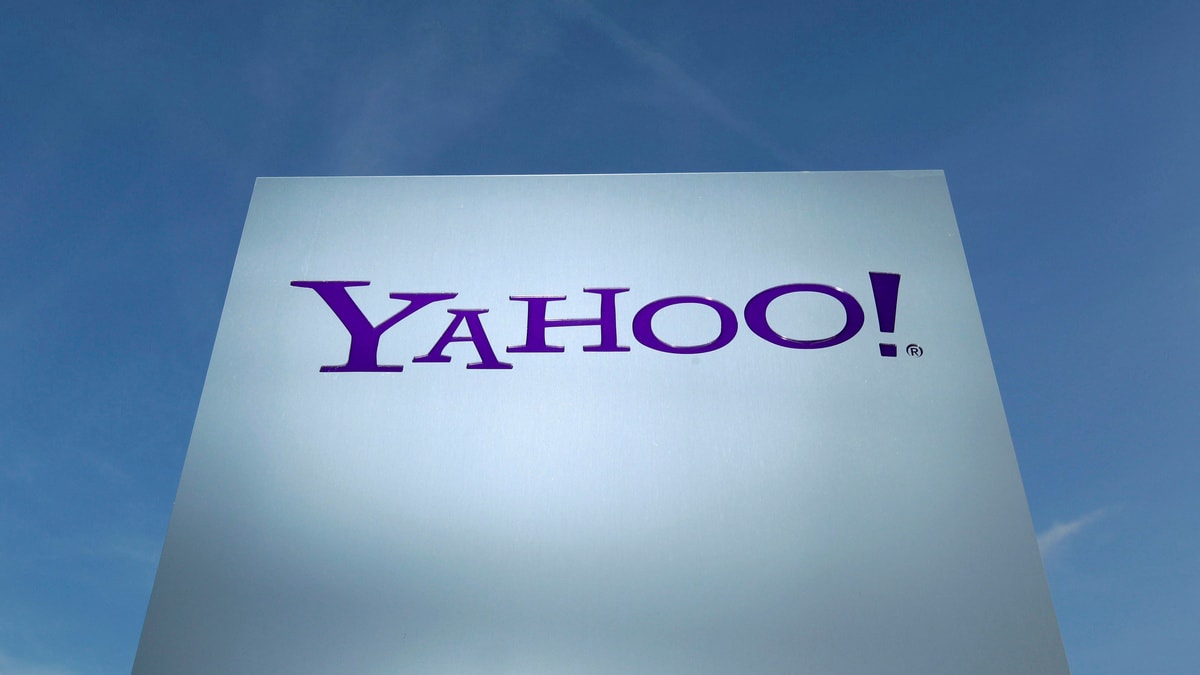 Yahoo said it suffered an outage on Thursday across its services, including Yahoo Mail.

"You may not be able to access some of our services, including email. Our top priority right now is getting this fixed", Yahoo Customer Care said in a tweet.

The tweet did not specify the number of users affected by the outage or its cause. Outage monitoring website Downdetector.com showed that more than four thousand users had been impacted.

Yahoo is owned by Verizon Communications.

Earlier this week, Yahoo Japan said it will end the sale of ivory on the country's biggest online auction site, finally joining competitors in a ban

Yahoo Japan will end ivory trading, blamed by wildlife campaigners for perpetuating an illegal international black market, from November 1, the company said in a statement, confirming an earlier Reuters report.

Rival e-commerce firms Rakuten and Mercari banned ivory sales two years ago, but Yahoo Japan had continued to resist calls from campaigners, denying suggestions the trade was a factor behind a sharp rise in poaching on the African savannah in recent years.