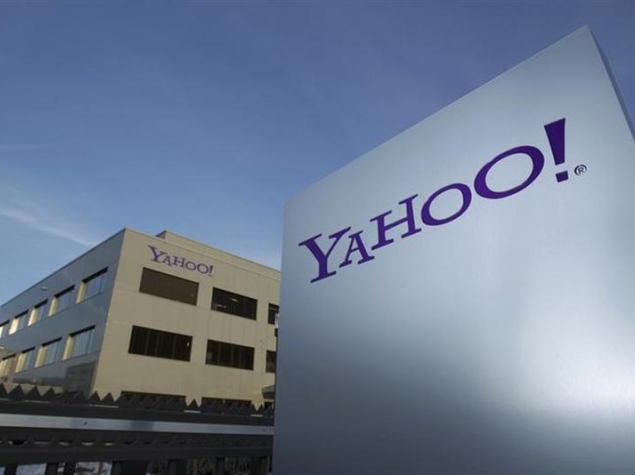 Yahoo India told NDTV Gadgets on Monday it is restructuring its Bangalore office, though the company refused to comment directly on reports that it is laying off a large chunk of its staff in India.

"As we ensure that Yahoo is on a path of sustainable growth, we're looking at ways to achieve greater efficiency, collaboration and innovation across our business," Prachi Singh, Manager and Lead, Corporate Communications, Yahoo (India) said in an email statement.

"To this effect, we're making some changes to the way we operate in Bangalore leading to consolidation of certain teams into fewer offices. Yahoo will continue to have a presence in India and Bangalore remains an important office."

The move comes more than a week after activist investor Starboard Value LP publicly pressured Yahoo to cut what it referred to as a "bloated" cost structure.

When asked to clarify how many people have been affected by Yahoo's efficiencies, Singh wrote, "We do not disclose the number of employees for individual offices. We do not comment on specific roles or the business setup."

Yahoo CEO Marissa Mayer has weighed layoffs in Bangalore since early in her tenure, people familiar with the matter previously told Reuters. Yahoo had roughly 2,000 employees in Bangalore in March 2013, according to reports. At the time, Mayer was reportedly weighing bringing certain jobs in India back to Sunnyvale, California, to unite more of Yahoo's product development at the home base.

Some reports had said Yahoo would be asking around 2,000 employees to leave, something Yahoo termed "factually incorrect.". A report by TechCrunch suggests that around 400 people, mainly working in product engineering, have been laid off. While this is still a huge number of jobs lost, it is a far cry from the 2,000 that was being earlier reported.

NDTV Gadgets has learnt from its sources that Yahoo is cutting down all jobs in Bangalore except the global operations and customer care teams.

The last time Yahoo had layoffs on that scale, it fired 2,000 people reportedly to make savings of approximately $375 million.