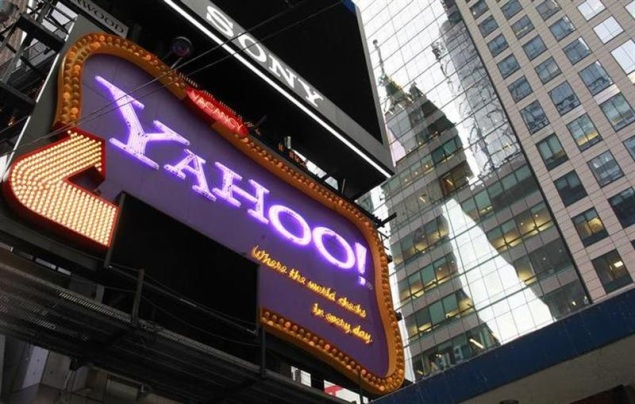 Yahoo! said Thursday it has completed a billion-dollar deal taking over the popular blogging platform Tumblr, a move aimed at bringing more youthful users into the company's orbit.

"We're excited to announce that our deal to acquire Tumblr has closed it's official!" Yahoo! chief executive Marissa Mayer said.

"As promised, Tumblr will continue to operate as a separate business, led by David Karp as CEO. Their product roadmap, their team and tone will all remain the same, as will their mission to empower creators and curators alike to do what they love best: create."

With the takeover, Yahoo! redesigned its corporate blog, which is integrated in Tumblr.

Mayer has said Tumblr would operate independently but that the groups would "work together to create advertising opportunities."

Yahoo! has been looking at a range of possible acquisitions since Mayer took the helm last year and vowed to revive the company, which has faded in the face of competition from Google.

Tumblr could be key to Yahoo!'s strategy because of its popularity with younger Internet users. A survey this year conducted by the online data group Survata found Tumblr more popular than Facebook among those aged 13 to 25.