Y Combinator's Women-Only Leap Forum Is Becoming Its Own Business 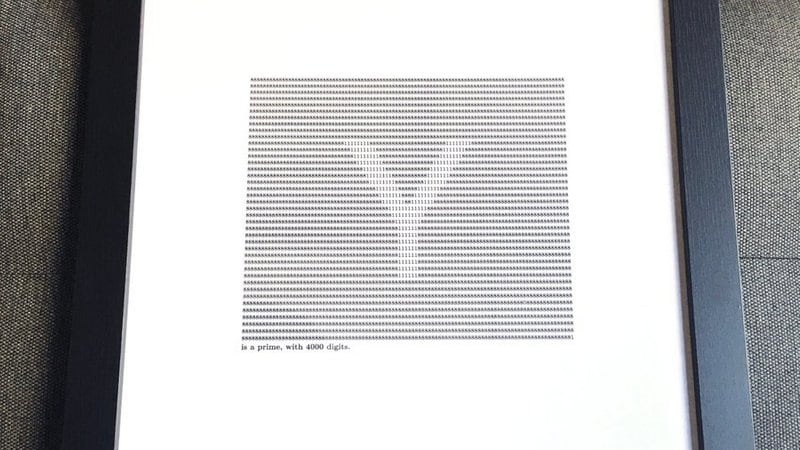 Navigating a career in Silicon Valley can be hard without the right connections and advice. For women, often outnumbered in tech workplaces, it can be even harder. There aren't as many other women to help answer big questions: What's a standard salary for my role? How do I bounce back from a career misstep? How do you find a mentor?

Cadran Cowansage, a 33-year-old software engineer, had a day job working at startup accelerator Y Combinator, but in 2017, she started to spend her nights and weekends building Leap, an online community for women in tech. She wanted to answer those questions and more-how to fire someone, how to handle difficult conversations, when to raise funding and which investors are most friendly to women. She launched the platform as a part of Y Combinator, but as it grew, Cowansage started thinking about making it a standalone business.

On Monday, Leap spun out and become Elpha, a new company armed with seed funding from Y Combinator and angel investors, plus a spot in the next batch of startups in the accelerator's program.

Elpha is launching during a turning point for an industry still reeling from its #MeToo reckoning. As women increasingly have turned to informal "whisper networks" to share information about bad actors in tech or to swap advice, Cowansage hopes to make a business out of facilitating a supportive, women-only, tech community. Elpha also isn't the only company to see a potential market opportunity in the feminist movement. Women-focused businesses such as co-working space the Wing have recently attracted more attention from investors.

Cowansage said she saw demand for the service firsthand. Until starting the venture, she said, "I didn't feel like I had a place where I could candidly talk to other women in tech, online or otherwise."

Elpha's site centers on forum-like posts about news, personal questions, job opportunities and more. Users have to be invited by a current member or submit a short application. And while most members disclose their full names, pictures, and backgrounds, they can also post anonymously if they choose. In posts tagged #vent, members discuss being hit on by men in professional settings, struggling financially as a founder and being frustrated with how women investors seem harder on female founders. The site also has some public question-and-answer posts with influential women in tech.

The conversations have already yielded real results, Cowansage said. Some users met their first angel investors on the platform and connected with women who have referred them for jobs. Cowansage herself found her two co-founders for Elpha-Abadesi Osunsade and Kuan Luo-through Leap.

There have also already been several #MeToo-related conversations on the site, including one where a member was debating whether to name someone who had put them in an uncomfortable position. The person eventually decided not to, but as the community grows, and sensitive topics abound, the company plans to manage each potentially delicate situation on a case-by-case basis, Cowansage said.

Y Combinator, founded in 2005, has tried to foster more diversity among the startups it works with, some of which are now the among the most valuable private tech companies in the world, including Airbnb Inc., Dropbox Inc. and Stripe Inc. Besides Leap, it also runs a popular tech forum, Hacker News, which some readers see as a site that's unwelcoming to women, though it said in 2014 that it was working on improving the forum's tone. Willett Advisors, the investment arm for the personal and philanthropic assets of Michael Bloomberg, the founder and majority owner of Bloomberg LP, is an investor in Y Combinator startups.

The accelerator is known for its influence in Silicon Valley. It maintains a database of investors and collects feedback from founders on how good they are to work with. Y Combinator's internal social network for its founders, called Bookface, also has a place where founders can report investors for inappropriate advances or misconduct. The accelerator has said that investors who mistreat founders-whether that's pulling out of deals or making unwanted advances-won't be welcome at its semi-annual Demo Day pitch events.

Y Combinator partner Michael Seibel believes Elpha can help make the startup world more inclusive by making career advice, jargon, best practices and other startup savvy available to a wider group of people online, rather than just through personal connections. "I think a big thing that holds back underrepresented founders is they don't get access to that information," he said.

Once Elpha is its own company, Cowansage plans to keep access to the forums free for its members, and is aiming to find ways to charge companies for access to its user base-a group that Seibel called "ridiculously valuable." One potential revenue source could include charging companies to post job listings. Cowansage also wants to add more features to the site, such as a directory of members, which could help women looking for professional connections.

The most important aspect of Elpha's development, Cowansage said, will be "making sure the business piece is in line with our community values and providing value to our members." As with other new women-focused businesses, it will seek to walk the sometimes delicate line between serving the higher good and making money while doing it.