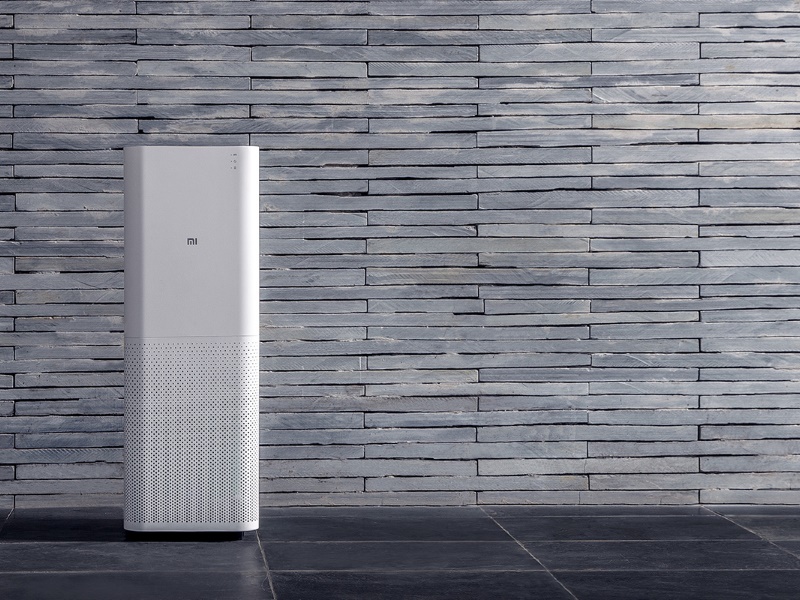 "Now, we can say we will launch air-purifiers in India," Xiaomi India head Manu Jain said when asked about products the company was planning to introduce beside mobiles this year.

He, however, did not mention any specific date for the launch or pricing details.

Jain also declined to comment about the launch of Mi TV in 2016.

The compact Mi air-purifier was first showcased in China in November 2015 when it was touted to be priced at around Rs. 7,000 based on Chinese pricing.

Air purifiers will be one of the major products beside mobiles and some accessories and Mi Band.

Asked about the target for 2016, Jain said, "We never had targets in Xiaomi."

He said despite focus to stay in online strategy, the company will gradually grow the offline sales, which is at 10 percent of the total sales with some 5,000 retail dealer footprint. The company was optimistic about the new budget smartphone Redmi 3S and 3S Prime and the handsets would be assembled by their vendor Foxconn, he added.

Google Now Lets You Order Food, Book a Table From Search in India
Struggling Twitter to Rent Out Office Space