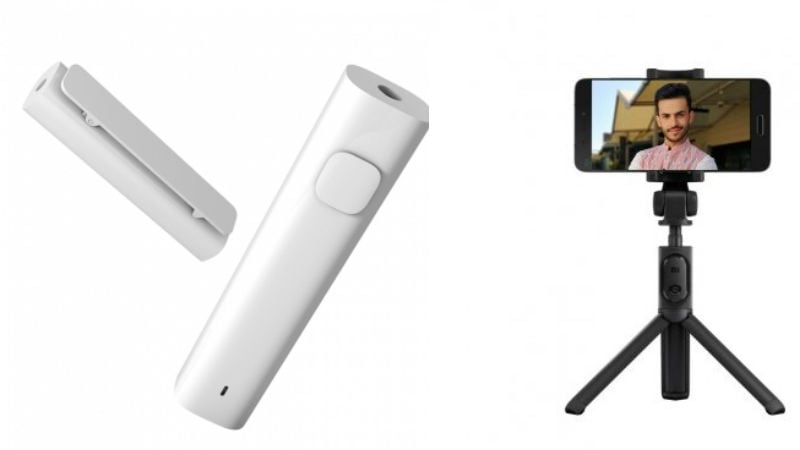 Xiaomi Mi Bluetooth Audio Receiver and Mi Selfie Stick were two products the company unveiled in India last month. They were a part of Xiaomi's Mi Crowdfunding campaign that the brand had unveiled, and it was up to the users whether they will be released in the country. At the time, Xiaomi had posted a curated list of "innovation-driven" products that it planned to sell only when a certain number of people are interested. On Saturday, Xiaomi declared the campaign to be a "great success," and made the products available officially in India.

Announced on Twitter, Xiaomi's Mi Crowdfunding for Mi Bluetooth Audio Receiver and Mi Selfie Stick has been successful. The company has started to sell both the products on its India site.

The first product is the Bluetooth Audio Receiver that costs Rs. 999. The device, meant to provide wireless music, comes with a single key function that turns on the earphones, connects to Bluetooth, plays and pauses music, and answer calls as well. It comes with Bluetooth 4.2 connectivity, and a headphone amplifier chip.

Xiaomi claims that the 97mAh battery onboard can be fully charged within 2 hours and support 4-5 hours of playback. The device weighs 10 grams and comes with a 3.5mm audio jack. Users can pair up to two handsets but only one of them can be connected at one time. Notably, the product does not have the volume key function of Apple and Apple certified MFI earphones. It is available in a White colour.

Next is Mi Selfie Stick Tripod, which the company has priced at Rs. 1,099. It is a selfie stick and tripod combined into one unit and comes with a Bluetooth shutter remote. It is equipped with Bluetooth 3.0, meaning it will support smartphones running Android 4.3 and higher, and iOS 5.0 and higher. The Mi Selfie Stick Tripod is able to rotate 360 degrees and comes with an adjustable grip to "accommodate the largest smartphones like Mi Max 2." The product comes in only one Black colour variant, measures 45x49.5x190mm, and weighs 155 grams. Xiaomi promises that it will be shipped within 10 days of successful completion of the project.