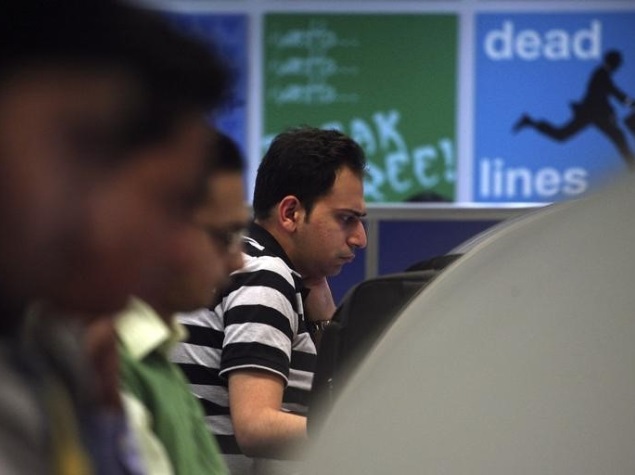 Powered by the company's patent-pending factory operating system, the facility will enable global clients to cost effectively extract, mine, manage and monetise 'unlimited volumes of data' from any number of sources.

Company's founder and CEO Ram Pothula told reporters that the data factory would give customers complete freedom to combine their choice of tools from industry-leading providers to mine, manage and monetise their data.

The company, which has its presence in three locations in the US, also plans to set up soon a data facility in Visakhapatnam in neighbouring Andhra Pradesh.

A self-funded company, it plans to raise $25 to $30 million (roughly Rs. 154 crores to 185 crores) through Series-A by next year to accelerate the company's growth.

Pothula said majority of data scientists will be hired for Hyderabad and Visakhapatnam locations, which will serve as the main development centres.