When Yahoo Refused to Buy Google for $1 Million 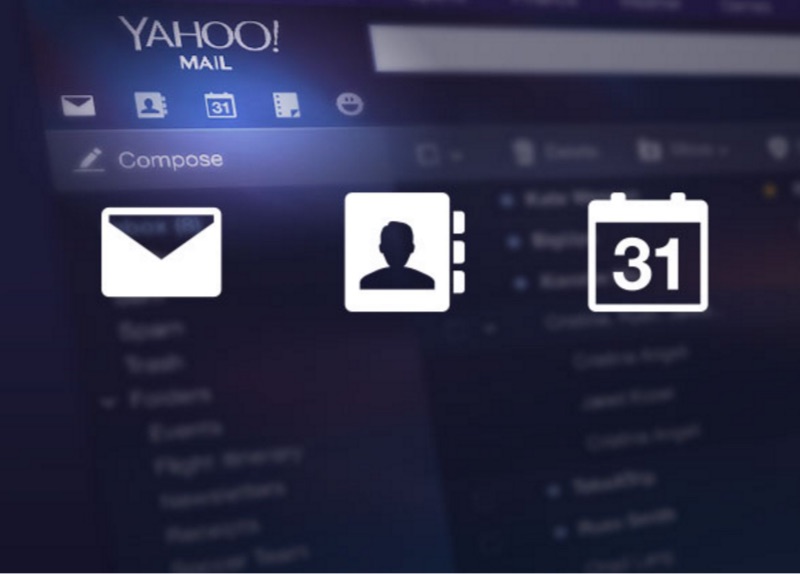 After several futile attempts to revive the company's old appeal, Yahoo has now announced that it is selling most of its core services to US telecommunications giant Verizon. This marks as the end of an era for a company that once defined the Internet. Yahoo was at its most successful in the 90s, but its failure to keep up with the emerging trends contributed to its downfall. The other major factor that caused this fate was a series of missed opportunities by its executives. In 1998, Google's Larry Page and Sergey Brin had approached Yahoo, with an opportunity to buy its PageRank system for as little as $1 million. The duo wanted to focus on their studies at Stanford, but Yahoo showed no interest as it wanted users to spend more time on its own platform.

(Also see: 12 Things You Didn't Know About Yahoo, a Giant That Once Ruled the Internet)

PageRank is an algorithm designed by Brin and Page that ranked websites for the order they are displayed in Google search results. It is named after Larry Page, and is a way of measuring the importance of websites. While PageRank helped in showing up search results of relevant third-party sites based on keywords, Yahoo did not want users to leave their platform at all. It had directories that were designed to answer questions, view email, shop and even play games on its platform - something that seemed to work well for them at that time.

However, as time progressed the online world soon began to realize the importance of third-party online advertising revenue. Google built its own pay-per click service called AdWords back then, and is now the key reason for Google's rags to riches story. In 2002, Brin and Page went to Yahoo once again, this time to raise funds worth $3 billion. However, then Yahoo Chief Terry Semel refused the offer as it looked to again build its own search engine to compete with Google. Yahoo acquired search engine Inktomi and ad revenue maker Overture in its mission to build the search engine that would topple Google.

However, Yahoo failed miserably in execution, and fell to its own demise. While Yahoo's absorption into Verizon's AOL Internet business is now the new reality, Semel and his board of directors must surely lament all the wrong and over-ambitious decisions they made in the past. If Yahoo had agreed on the deal with Google co-owners in its nascent days, Yahoo's fate would possibly hold a different story.

Google aka Alphabet is now one of the world's most valuable companies, with its worth nearing $500 billion. In comparison, the latest deal reveals that Yahoo's core business was worth just $4.83 billion.