WeWork said that SoftBank had breached its contractual obligations by abandoning the tender offer. 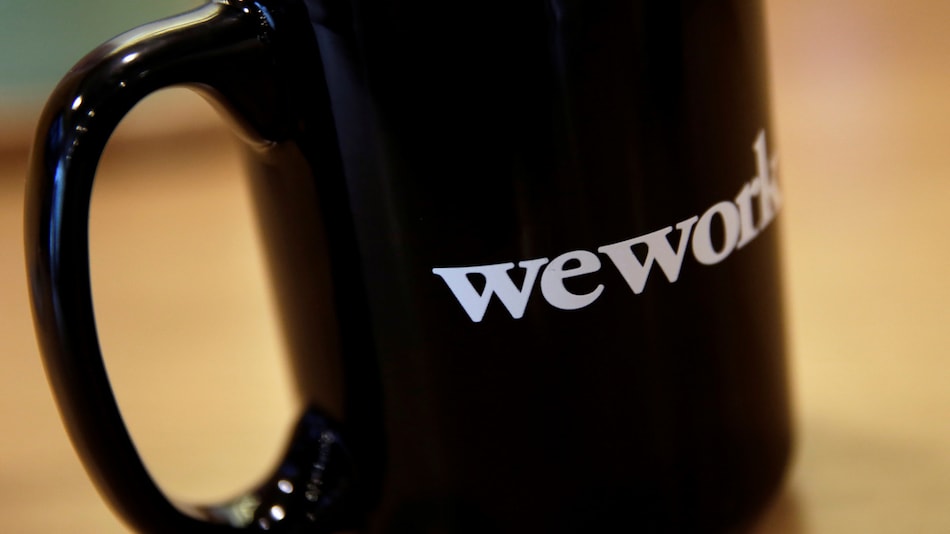 WeWork has been hit very badly by the coronavirus outbreak

WeWork's owner, The We Company, has sued SoftBank Group, challenging its largest shareholder's decision to terminate a $3 billion (roughly Rs. 22,800 crores) tender offer for shares in the office-space sharing firm.

An independent two-member special committee of The We Company's board filed the lawsuit, saying that SoftBank had breached its contractual obligations by abandoning the tender offer.

"The Special Committee regrets the fact that SoftBank continues to put its own interests ahead of those of WeWork's minority stockholders," it said in the lawsuit filed in the Chancery Court of Delaware.

Last week, SoftBank said it terminated the proposed tender offer for additional WeWork shares, citing criminal and civil probes into the startup, its failure to restructure a joint venture in China and the impact of the coronavirus pandemic.

WeWork has been hit particularly hard by the outbreak, as its occupancy rates have plunged over the past month and its largest clients have been forced to vacate.

WeWork, however, has said it has enough cash and cash commitments to execute its five-year plan and manage the challenges posed by the coronavirus crisis.

In the lawsuit, which was widely expected after the tender offer fell through, the special committee called SoftBank's decision to terminate the tender offer "wrongful" and alleged that SoftBank had breached its obligations under the master transaction agreement (MTA).

"SoftBank's failure to consummate the tender offer is a clear breach of its contractual obligations under the MTA as well as a breach of SoftBank's fiduciary obligations to WeWork's minority stockholders, including hundreds of current and former employees," the special committee said.

The tender offer, which would have mostly benefited a select group of shareholders, including ousted co-founder Adam Neumann, had been agreed in October as part of a bailout plan by SoftBank after WeWork's IPO plans imploded.

Investors had been concerned about the company's losses, Neumann's leadership style and a business model that involves taking long-term leases and renting out spaces for a short term.

In October, WeWork had formed the two-member special committee to help negotiate a financing lifeline from SoftBank and its main lender JPMorgan Chase & Co.

The committee comprises Bruce Dunlevie, who is a general partner at WeWork shareholder Benchmark Capital, and Lew Frankfort, who is the former CEO of luxury handbag maker Coach.

In Tuesday's statement, the special committee called on SoftBank to complete the tender offer or pay alternative compensatory damages for "breaches of contract and fiduciary duty."