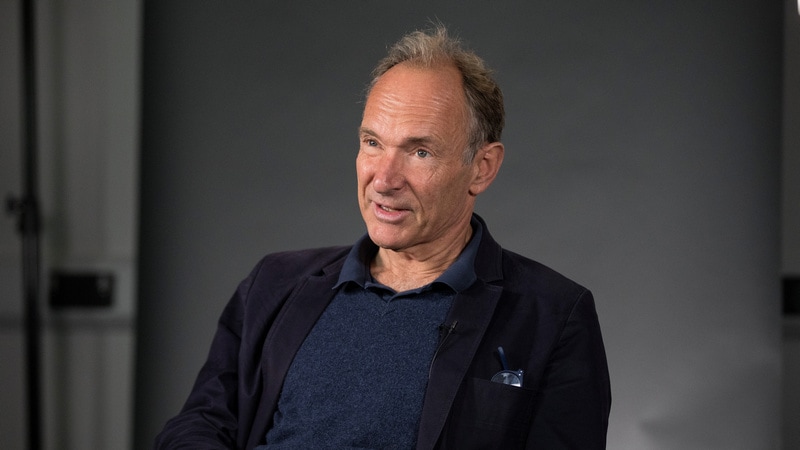 Tim Berners-Lee, inventor of the World Wide Web, has launched a campaign to persuade governments, companies and individuals to sign a "Contract for the Web" set of principles designed to defend a free and open Internet.

Berners-Lee, who hatched the Web in 1989, said a sense of optimism about the Internet had been damaged by abuses of personal data, online hate speech, political manipulation and the centralisation of power among a small group of major tech firms.

He said he wanted to rebuild trust in the web and increase Internet access on fair and affordable terms by encouraging governments, companies and individuals to work together.

"The web is at a crucial point," Berners-Lee said in excerpts from his speech launching the project at the Web Summit conference in Lisbon on Monday. "We need a new Contract for the Web, with clear and tough responsibilities for those who have the power to make it better."

Berners-Lee said governments, companies and individual Internet users had a role to play.

"Some policy things like net neutrality have to involve governments, some things clearly involve companies - big companies, small companies and start-ups," he said in an interview ahead of the launch.

"If you're an ISP (Internet service provider) you (commit to) deliver a neutral Internet. If you are a social networking company you make sure that (...) you allow people to control their data."

Individuals would pledge to "respect civil discourse and human dignity so that everyone feels safe and welcome online", according to one of the core principles.

However, it is not clear how such a principle could be enforced, given the inherent anonymity of the Internet.

The contract's starting principles have already received the endorsement of more than 50 organisations including the French government, Internet Sans Frontieres and companies including Google and Facebook.

Berners-Lee said the full terms of the contract would be agreed in the coming months, with the objective to finalise it in May 2019 - the 50/50 moment when more than half of the world's population will be online for the first time.

People will be able to get involved by using the hashtag #ForTheWeb, he said.