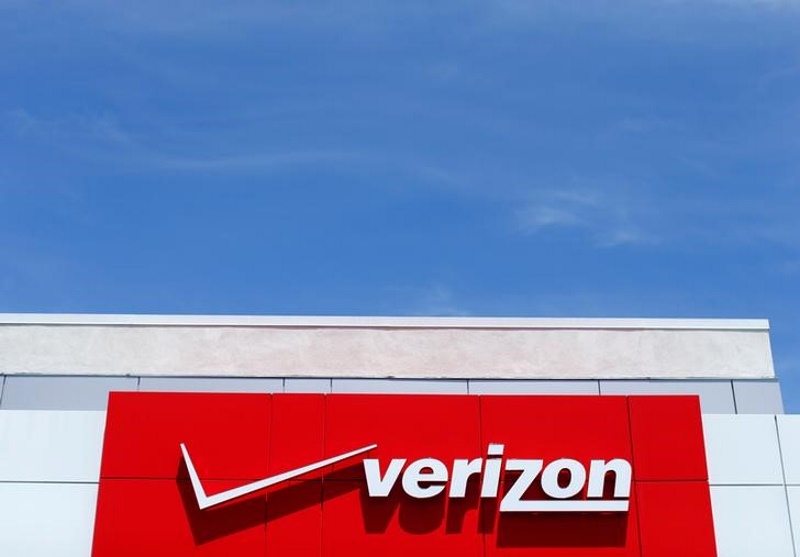 US telecommunications rivals Verizon Communications Inc and AT&T Inc are set to go through to the third and final round of bidding in the auction for Yahoo Inc's core internet assets, according to people familiar with the matter.

After holding a board meeting to review second-round offers, Yahoo will start reaching out to bidders as early as Monday to notify them whether they will make it to the next round, one of the people said.

Verizon, the biggest US wireless carrier, is seeking to challenge AT&T, the second largest US wireless provider, in the third round of bidding, even though its latest offer was at the low end of the $3.5 billion (roughly Rs. 23,454 crores) to $5 billion (roughly Rs. 33,505 crores) range of the second-round bids that came in last week, the people said.

Yahoo hopes to conclude the auction by next month, according to one of the people. The Sunnyvale, California-based company started exploring a sale of the assets after coming under pressure from activist hedge fund Starboard Value LP.

A consortium led by Quicken Loans Inc founder Dan Gilbert, and backed by Berkshire Hathaway Inc Chairman Warren Buffett, will also make it through to the final round, the people added.

Some private equity firms that had made it through to the second round will not be invited to submit third-round bids, another of the people said.

The people familiar with the matter asked not to be identified because the bids were confidential.

Yahoo, Verizon and AT&T declined to comment. A Quicken Loans spokesperson did not immediately respond to a request for comment on behalf of Gilbert's consortium.

Not all offers involve exactly the same assets, with some bidders indicating they are not interested in some of the patents and real estate assets on offer, sources have previously said.

Verizon is primarily interested in Yahoo's advertising technology tools. It has been examining how the other assets up for sale, such as search, mail and messenger services, could be combined with the corresponding businesses of AOL, which it acquired last year for $4.4 billion, Reuters reported last month.

AT&T has been seeking to catch up with Verizon in advertising technology as it seeks to expand in mobile video offerings.

A sale of Yahoo's internet assets would leave the company just owning a 35.5 percent stake in Yahoo Japan Corp, as well as a 15 percent stake in Chinese e-commerce company Alibaba Group Holding Ltd , which accounts for most of its value.

In December, Yahoo scrapped plans to spin off its Alibaba stake, after investors fretted over whether that transaction could have been carried out on a tax-free basis.