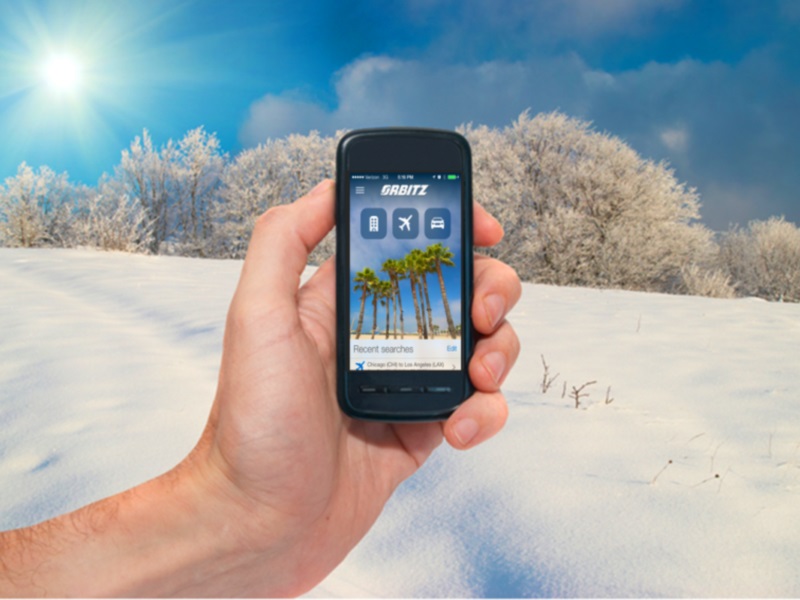 US antitrust officials will not block the merger of online travel booking giant Expedia and Orbitz, saying Wednesday it won't hurt competition in the sector.

Expedia announced plans in February to buy Orbitz for about $1.6 billion (roughly Rs. 10,578 crores). Last month, a consumer group and hotel industry association objected to the merger, saying the deal would lead to a powerful duopoly with 75 percent of the online travel agent market.

The US Justice Department disagreed "Orbitz is only a small source of bookings" for most operators, said Assistant Attorney General Bill Baer, who heads the department's antitrust division.

According to the research firm Morningstar, Expedia and Priceline each have around 30 percent of the global online travel booking market, followed by Orbitz's eight percent share, with several smaller players also in the sector.

"Looking at the facts and applying our horizontal merger guidelines, we concluded that Expedia's acquisition of Orbitz is not likely to substantially lessen competition or harm US consumers," Baer said in a statement.

"The online travel business is rapidly evolving. In the past 18 months, for example, the industry has seen the introduction of TripAdvisor's Instant Booking service and Google's Hotel and Flight Finder with related booking functionality."

Baer said his agency took the objections to the merger "seriously and factored into our analysis all of the information provided by third parties" but that "we concluded that the acquisition is unlikely to harm competition and consumers."