US to Bring Japan Under Its Cyber Defense Umbrella 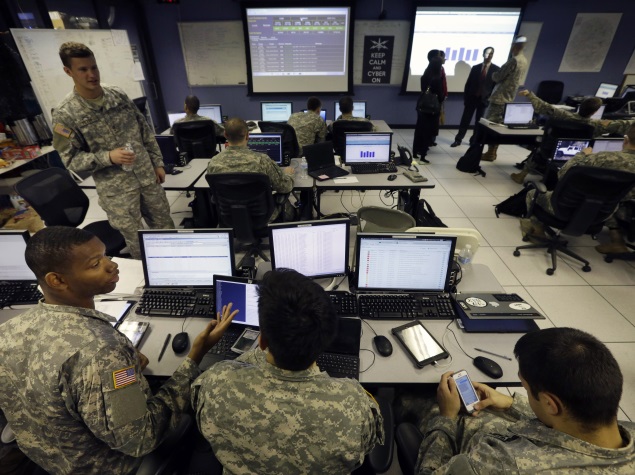 The United States will extend its cyber defense umbrella over Japan, helping its Asian ally cope with the growing threat of online attacks against military bases and infrastructure such as power grids, the two nations said in a joint statement on Saturday.

"We note a growing level of sophistication among malicious cyber actors, including non-state and state-sponsored actors," they said in a statement released by the US-Japan Cyber Defense Policy Working Group, which was established in 2013.

Cyber-security is a key area where Japan and the United States are deepening their military partnership under a set of new security guidelines released in April, that will also integrate their ballistic missile defense systems and give Tokyo a bigger security role in Asia as China's military power grows.

Both the United States and Japan are wary of cyber threats, including potential attacks from China or North Korea. While the United States is investing heavily in building a force to counter and retaliate against online attacks, Japan, which hosts the biggest US military contingent in Asia, has been slower to buttress its cyber defenses.

The Japanese military's cyber defense unit has around 90 members, compared to more than 6,000 people at the Pentagon, a Japanese Defense Ministry official said at a briefing on Thursday.

Japan is trying to catch up as it prepares to host the 2020 Olympics in Tokyo and with cyber-attacks on the rise. Assaults on government websites are now being detected ever few seconds, according to Japanese cyber defense experts.

In the statement on Saturday, Japan's defense ministry pledged to "contribute to join "efforts for addressing various cyber threats, including those against Japanese critical infrastructure and services utilized by the Japan Self-Defense Forces and US Forces."

US Defense Secretary Ash Carter, who met his Japanese counterpart Gen Nakatani at the Shangri-La Dialogue in Singapore on Saturday, unveiled a more muscular military cyber strategy in April that stressed an ability to retaliate with cyber weapons.

That strengthened deterrence comes in the wake of high-profile attacks against corporations including the hacking of Sony Pictures Entertainment last year, which the US blamed on North Korea.

China's Defense Ministry expressed concern about the new strategy saying it would worsen tension over Internet security. China is frequently accused by the US of being engaged in widespread hacking attacks, charges Beijing denies.