US Tech Firms Prepare for China Backlash Over Cyber-Espionage Charges 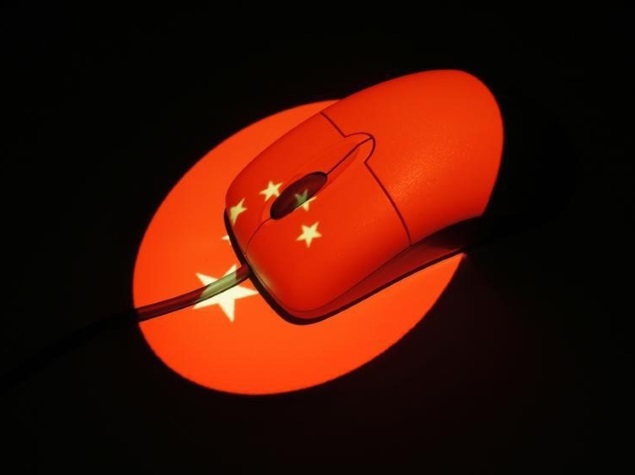 U.S. technology companies will likely bear the brunt of soured ties between Beijing and Washington over internet security, after the U.S. Department of Justice charged five Chinese military officers with cyber espionage.

Doing business in China could now get tougher, though any Chinese retaliation over the charges may not be obvious, executives and industry analysts said.

"The environment in China for U.S. technology companies is not very good right now, and this won't make it better," said James McGregor, chairman for advisory firm APCO China. "But if they're losing their intellectual property to cyber hacking they probably see this action as necessary and worrisome."

IBM's China sales have fallen by a fifth or more for three straight quarters, the Armonk, NY-based firm reported in April. Cisco said last week that its China business declined 8 percent in the quarter to April 26.

"There's always a risk of retribution in China," said a person who works closely with U.S. technology firms. "(But) the damage is so pervasive that no company is going to say that the (U.S.) government has acted inappropriately."

"Companies in any industry seen as a priority for China's industrial policy could be at risk," the person added.

"The Chinese government and military and its associated personnel have never conducted or participated in the theft of trade secrets over the Internet," the Xinhua news agency quoted Zheng as telling Baucus.

Retaliation
The U.S. Department of Justice's move signals a new strategy for Washington, but also caught companies operating in China off guard, sparking fresh concern that business could be damaged.

People at a number of U.S. firms and trade sources said they had not been given a heads-up before the hacking charges were made public, and were concerned that China could make life difficult for U.S. firms.

"It was very surprising to see that it came out in the way that it did," said a person at a China-based business lobby. "It was a bit of an untraditional tactic for the U.S. government to go about it in this way."

"I don't think it will be overt retaliation, but there will certainly be ways that the Chinese government will preclude foreign companies from certain sectors," the person added.

Beijing and Washington have traded blows over cyber espionage and online theft of intellectual property for years.

The tension was ratcheted up in late 2012 after the United States banned Chinese communications equipment makers Huawei Technologies Co Ltd and ZTE Corp from any role in building U.S. telecoms infrastructure.

"The issue of cyber security is a major and growing concern for the business community," said Gregory Gilligan, chairman of the American Chamber of Commerce in China.