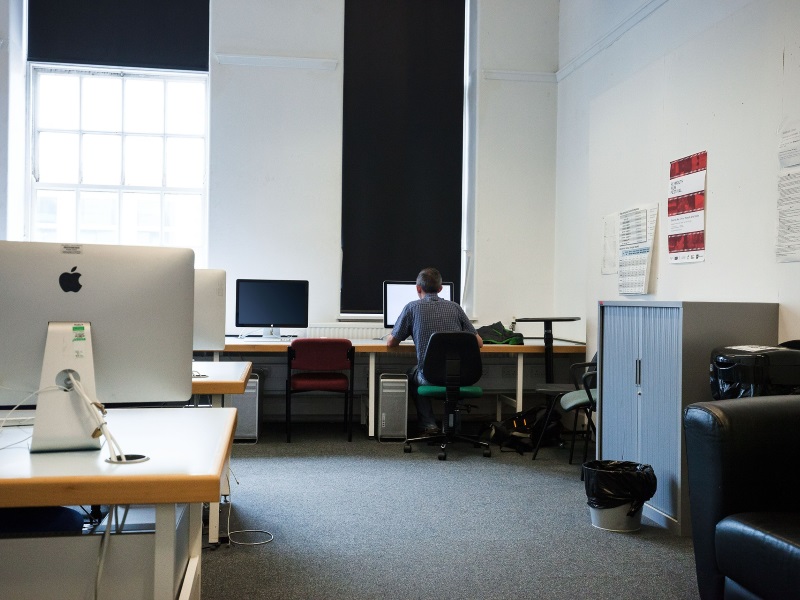 US authorities on Monday said they have shut down a long-running international "psychic" mail fraud operation that bilked more than a million Americans, including many who were elderly or infirm, out of more than $180 million (roughly Rs. 1,200 crores).
A federal judge has approved a consent decree that bans Montreal's Infogest Direct Marketing, Hong Kong's Destiny Research Center Ltd and six individuals from using the US mail system to send ads, promotional materials and solicitations on behalf ofalleged psychics, astrologers and clairvoyants.
In a scheme dating to 2000, the defendants were accused of sending seemingly personalized form letters in which French psychics Maria Duval and Patrick Guerin predicted great wealth, such as winning the lottery, for people who bought products and servicesto ensure their good fortune came to pass.
One such letter touted how Duval and Guerin shared "clear visions" that recipients would come into "massive sums of money on games of chance," so long as they paid $50 for a "mysterious talisman" and a copy of "My Invaluable Guide to My New Life."
Authorities said people who bought products or services would be "bombarded" with additional solicitations. More than 56 million pieces of mail were sent in the past decade, they added.
"To line their own pockets, the defendants preyed upon the superstition and desperation of millions of vulnerable Americans," US Attorney Robert Capers for the Eastern District of New York said in a statement.
The civil consent decree was negotiated by Capers' office, and approved by US District Judge Sandra Feuerstein in Central Islip, New York.
None of the defendants admitted wrongdoing. A lawyer for the defendants did not immediately respond to requests for comment.
The case is US v. Metro Data Management Inc et al, US District Court, Eastern District of New York, No. 14-06791.
© Thomson Reuters 2016
Comments