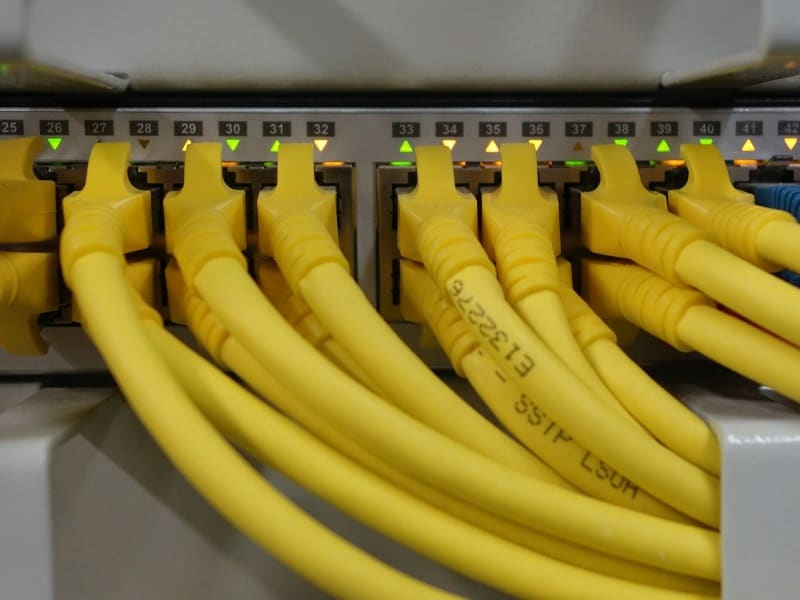 The Senate voted to kill Obama-era online privacy regulations , a first step toward allowing Internet providers such as Comcast, AT&T and Verizon to sell your browsing habits and other personal information as they expand their own online ad businesses.

Those rules, not yet in effect, would have required Internet providers to ask your permission before sharing your personal information. That's a much stronger privacy-protection weapon than letting them use your data until you tell them to stop. As anyone who has ever tried to stop getting targeted ads on the Internet knows, opting out is hard.

Without those protections, consumer advocates fear that broadband providers will be able to do what they like with people's data.

"Advertisers and marketers are lining up to get access to all the information that's now available about us," said Jeff Chester of the Center for Digital Democracy, which advocates for tougher Internet privacy measures.

Online privacy? what online privacy?
Of course, Google and Facebook already track you. But proponents of the privacy measure argued that the company that sells you your Internet connection can see even more about you: every website you visit, every app that sends or receives data, everyone you email and many that you message. Telecom companies argue that companies like Google know far more about users than they do.

Consumer advocates also point out that it can be hard, in many areas of the country, to dump your cable or phone company for another one if you don't like its practices. Of course, it's also hard to stop using Google or Facebook.

Undoing the Federal Communications Commission's regulation leaves people's online information in a murky area. Today, you can tell a broadband provider not to use your data. Experts say federal law still requires broadband providers to protect customer information - but it doesn't spell out how or what companies must do.

That's what the now endangered rules from the Federal Communications Commission aimed to do. "There's kind of a void," said Perkins Coie telecom attorney Marc Martin.

Building digital-ad businesses
Cable companies, cellphone carriers and the advertising industry attacked the FCC rules as an overreach. Having to get permission from customers to use their browsing and app histories would likely make it more difficult to build stronger ad businesses, as telecom companies want to do.

Internet companies like Google operate under laxer requirements and don't have to ask users' permission before tracking what sites they visit. Republicans and industry groups have blasted that discrepancy, saying it was unfair and confusing for consumers.

Regulatory tussle
If the just-passed measure also clears the House and is signed by President Donald Trump, no future FCC could pass the broadband privacy rules again without further change to US law.

The Trump-appointed chairman of the FCC, Ajit Pai, is a critic of the broadband privacy rules and has said he wants to roll them back, along with other Obama-era policies meant to protect consumers and promote competition.

He and other Republicans want a different federal agency, the Federal Trade Commission, to police privacy for both broadband companies like AT&T and Internet companies like Google. But broadband providers don't currently fall under FTC jurisdiction, and advocates say the FTC has historically been a weaker agency than the FCC.

"At the FCC, consumers are much more protected with strong privacy rules that give (Internet service providers) clear rules as to what's fair and what's foul," Dallas Harris, a policy fellow with consumer advocacy group Public Knowledge, said last month. "The FCC is a stronger entity with a bit more teeth to hold ISPs' feet to the fire."