US Regulators Push for Distinction Between Online Ads, Articles 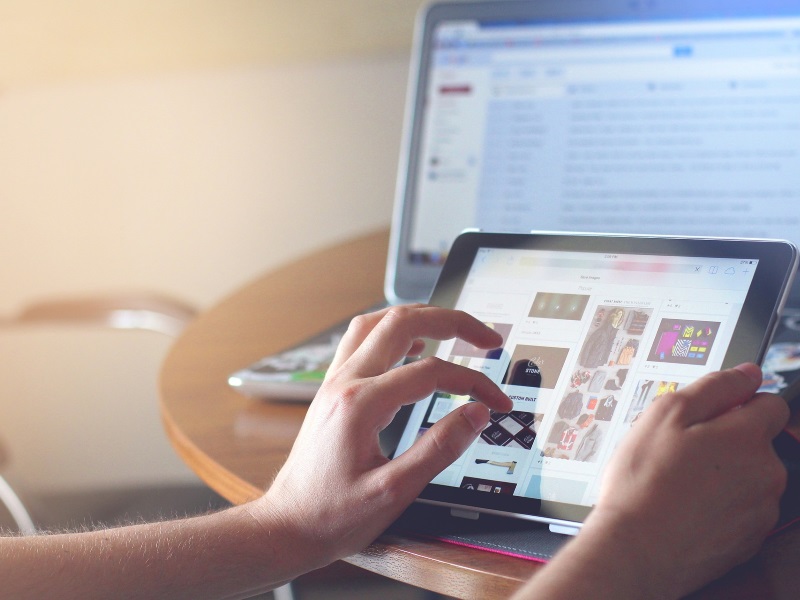 With marketers creating online ads that are meant to blend in as real news stories, US regulators are trying to make sure Internet users are able to differentiate the two.

"People browsing the web, using social media or watching videos have a right to know if they're seeing editorial content or an ad."

Advertisements should make clear that they are sponsored marketing messages to provide perspective on how information should be weighed, according to the FTC.

Major news outlets and Internet titans such as Google and Yahoo are fielding "native ads" as the marketing messages are called, which are seen as fitting more naturally on pages and more likely to be perused by website visitors.

The FTC described native advertising as content that bears a similarity to the news, feature articles, product reviews, entertainment or other material that surrounds it online.

Advertisements are deceptive if they give the impression of being independent or impartial, according to the FTC.

Disclosure that online content is a marketing message should be displayed near an ad's focal point where it is most likely to be noticed, such as in front or above a headline, the guidelines stated.

Such disclosures should also be made in sizes and colors that stand out, strongly contrasting with the background.

The FTC suggested labels such as "Paid Advertisement" or "Sponsored Advertising Content."

Additionally, advertisers should not refer to native ads as "promoted" or "promoted stories" because people might be misled to think they are articles, according to the guidelines.