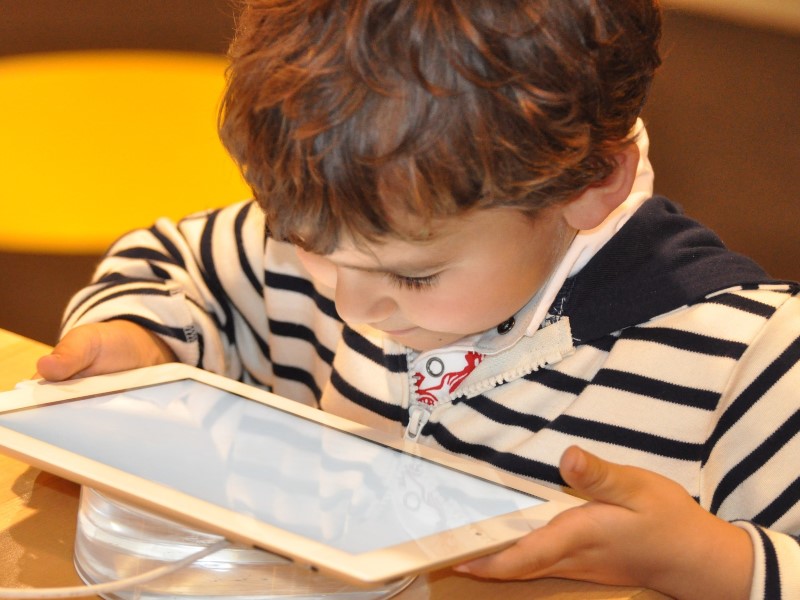 US regulators Tuesday unveiled a proposal to offer broadband subsidies to low-income Americans, saying that Internet access is "a prerequisite for full participation" in modern society.

The Federal Communications Commission announced the proposal, which would involve reorganizing the "Lifeline" plan that is now available for telephone service.

"The biggest reason these Americans don't sign up for broadband is cost. Only half of the nation's households in the lowest income tier subscribe to broadband," Wheeler and Clyburn wrote.

"Internet access has become a prerequisite for full participation in our economy and our society, but nearly one in five Americans is still not benefitting from the opportunities made possible by the most powerful and pervasive platform in history."

To win approval, the FCC will have to win over commission members who have been skeptical about such subsidies, claiming the program has been plagued with fraud and abuse.

Wheeler said the plan calls for a new "eligibility verifier" to be "a powerful check against waste, fraud, and abuse" by using a third party system which relies on data from other government programs such as Medicaid and food assistance.

Phillip Berenbroick at the consumer group Public Knowledge welcomed the proposal, saying that "access to broadband Internet service has become a necessity in modern America."

Daniel Lyons, a scholar at the American Enterprise Institute, said the program's funding base, a tax on telecom carriers known as the Universal Service Fund, is "unsustainable."

Lyons said in a blog that the FCC should seek a federal budget item which "would subject the program to greater congressional oversight and impose on the commission a sense of fiscal accountability that the agency currently seems to lack."

The FCC will vote March 31 on the plan, which would allow the monthly subsidy of $9.25 (roughly Rs. 620) to be applied to fixed or mobile Internet while setting standards for Internet speeds.