US Holds Final Auction of Bitcoin From Silk Road Case 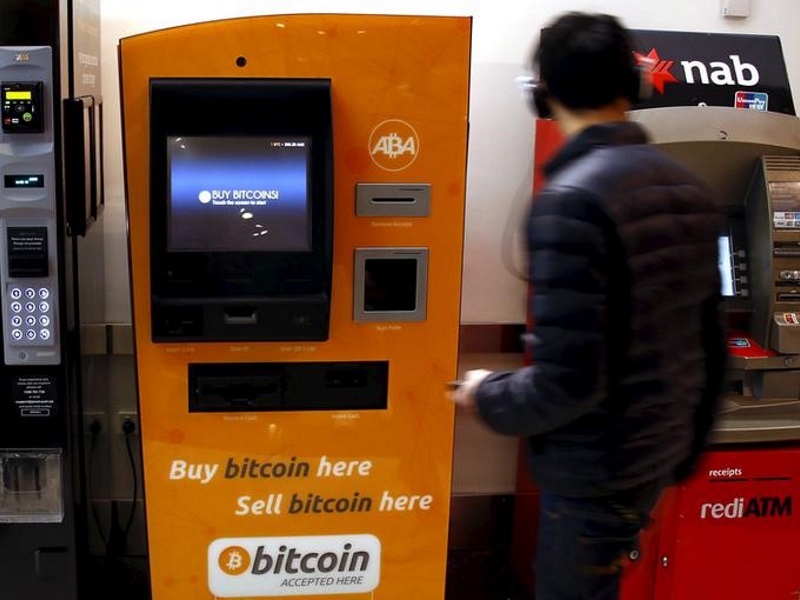 The US government on Thursday began its final auction of Bitcoins seized during the prosecution of the creator of Silk Road, an online black market where the virtual currency could be used to buy illegal drugs and other goods.

Genesis Global Trading, a subsidiary of Digital Currency Group (DCG), planned to participate in the auction, according to Barry Silbert, a prominent Bitcoin investor and DCG founder and chief executive officer, in an e-mail to Reuters.

DCG is a holding firm focused on investing and developing businesses that deal in Bitcoin and other cryptocurrencies. It recently raised a round of funding from some large US financial companies such as Bain Capital Ventures and Mastercard.

Billionaire venture capitalist Tim Draper, meanwhile, said in an e-mail to Reuters, he will not participate in Thursday's auction, but noted that "it seems like the world is waking back up to Bitcoin." He was also successful in two prior Bitcoin sales.

The Bitcoins being auctioned are the last remaining in custody in connection with the federal prosecution of Ross Ulbricht, who authorities say ran Silk Road.

Silk Road operated for more than two years, generating more than $214 million (roughly Rs. 1,407 crores) in sales of drugs and other illicit goods using Bitcoins, before being shut down in October 2013, prosecutors said.

Bitcoins are used as a vehicle for moving money around the world quickly and anonymously via the Web without the need for third-party verification. That has made it controversial, but also attractive, to users ranging from drug dealers to those trying to circumvent capital controls.

The US Marshals Service conducted auctions in June and December 2014 for nearly 80,000 Bitcoins seized during the raid of Silk Road, and one this past March for 50,000 Bitcoins.

Thursday's auction includes 21 blocks of 2,000 Bitcoins and one block of over 2,341 Bitcoins. Winners will be notified Friday.

A Marshals Service spokeswoman declined to say how many potential bidders had registered.

The latest auction comes amid a surge the price of the virtual currency, with the price of a single Bitcoin hitting $500 (roughly Rs. 32,500) on Wednesday for the first time since August 2014.

The price later fell, and by midday, one Bitcoin was worth $395.67, according to the Bitstamp exchange.