US FCC pushes back against criticism over 'net neutrality' rules 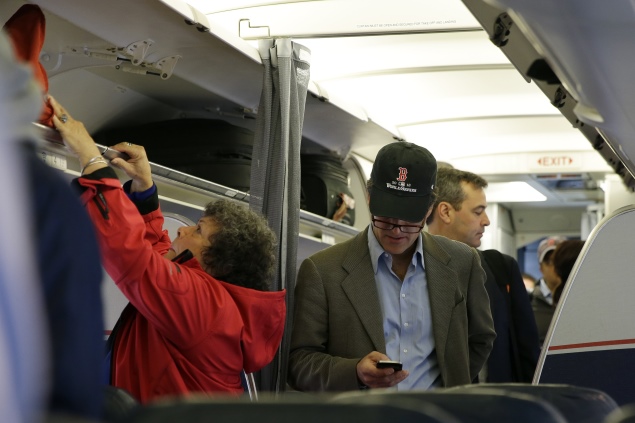 The U.S. communications regulator on Thursday sought to tame an outcry over "net neutrality" rules it is developing, saying the agency would make sure broadband providers which "unreasonably" discriminate against Web traffic are punished.

New rules proposed by Federal Communications Commission Chairman Tom Wheeler would ban broadband providers from blocking Web content, but would allow deals with content providers to deliver Internet traffic to users faster, as long as such agreements are "commercially reasonable."

Consumer advocates sharply criticized Wheeler's draft after details leaked out on Wednesday, as he prepared to share his proposal with other FCC commissioners.

In a May 15 vote, the five-member FCC is expected to formally seek public comment on proposed new "open Internet" rules aimed at making sure Internet providers do not restrict consumers' access to online sites and applications.

The agency for years has struggled to craft a set of rules that can withstand legal challenges from broadband providers eager to charge more for the use of their networks.

Senior FCC officials said the agency has not yet defined "commercially unreasonable" behaviour or a violation of "net neutrality." They plan to analyse public comments before making the determination.

The FCC would have the authority to go after companies which violate the "commercially reasonable' standard, the officials said. The review would be prompted by formal or informal complaints as well as the FCC's own monitoring of how broadband providers treat online traffic.

Wheeler on Wednesday said claims that the new rules "gutting the Open Internet rule" are "flat out wrong." In a blog post on Thursday, said the rules, which he intends to have in place by year-end, would not change the agency's "underlying goals of transparency" and not harm consumers.