There were "multiple possible explanations" for the spike in activity, said FireEye Security Architect Christopher Glyer. 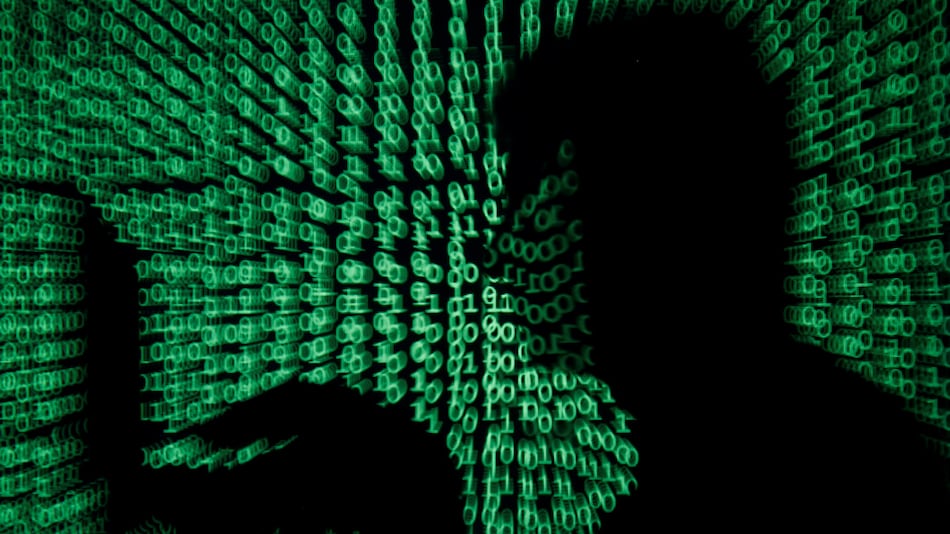 A US cyber-security firm said Wednesday it has detected a surge in new cyberspying by a suspected Chinese group dating back to late January, when coronavirus was starting to spread outside China.

FireEye said in a report it had spotted a spike in activity from a hacking group it dubs "APT41" that began on January 20 and targeted more than 75 of its customers, from manufacturers and media companies to healthcare organisations and nonprofits.

There were "multiple possible explanations" for the spike in activity, said FireEye Security Architect Christopher Glyer, pointing to long-simmering tensions between Washington and Beijing over trade and more recent clashes over the coronavirus outbreak, which has killed more than 17,000 people since late last year.

The report said it was "one of the broadest campaigns by a Chinese cyber-espionage actor we have observed in recent years."

FireEye declined to identify the affected customers. The Chinese Foreign Ministry did not directly address FireEye's allegations but said in a statement that China was "a victim of cybercrime and cyber-attack." The US Office of the Director of National Intelligence declined comment.

FireEye said in its report that APT41 abused recently disclosed flaws in software developed by Cisco, Citrix and others to try to break into scores of companies' networks in the United States, Canada, Britain, Mexico, Saudi Arabia, Singapore and more than a dozen other countries.

Cisco said in an email it had fixed the vulnerability and it was aware of attempts to exploit it, a sentiment echoed by Citrix, which said it had worked with FireEye to help identify "potential compromises."

Others have also spotted a recent uptick in cyber-espionage activity linked to Beijing.

Matt Webster, a researcher with Secureworks – Dell Technologies' cyber-security arm – said in an email that his team had also seen evidence of increased activity from Chinese hacking groups "over the last few weeks."

In particular, he said his team had recently spotted new digital infrastructure associated with APT41 – which Secureworks dubs "Bronze Atlas."

Tying hacking campaigns to any specific country or entity is often fraught with uncertainty, but FireEye said it had assessed "with moderate confidence" that APT41 was composed of Chinese government contractors.

"This broad action is a departure from that norm," he said.

Coronavirus: In Space, at Sea - Tips on Self Isolation From the Pros
Global Smartphone Sales Fell 14 Percent in February as Coronavirus Spread: Counterpoint