US Bill Seeks to Give Americans More Control Over Online Data 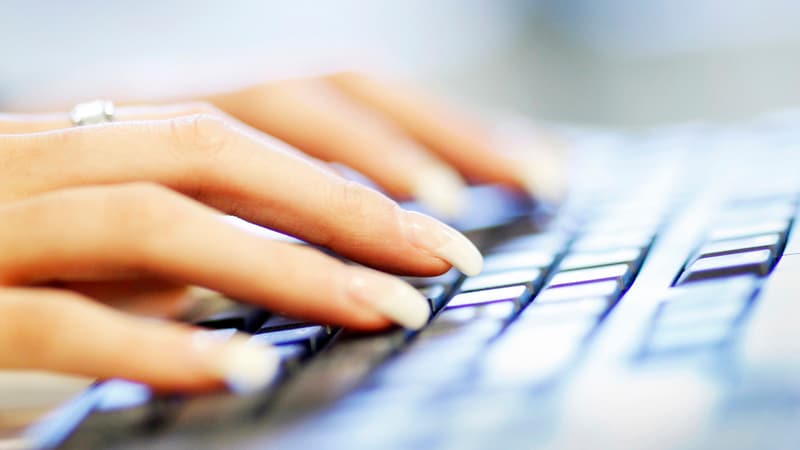 US Senator Marco Rubio introduced a bill on Wednesday aimed at giving Americans more control over information that online companies like Facebook and Alphabet's Google collect on their location, financial data, job history or biometric data like fingerprints.

Lawmakers from both parties have criticised the tech giants and others over data breaches, a lack of online privacy options and concern about political bias.

Congress has been expected to pass some sort of online privacy bill to pre-empt a stringent law passed by California.

Rubio's bill, which would pre-empt the California law if passed by Congress, would require consumer protection regulator the Federal Trade Commission to draw up rules for companies to follow that are based on the Privacy Act of 1974, with a goal of having them in place within 18 months of the Republican senator's bill becoming law.

The 1974 measure requires government agencies to give public notice of what records they keep, prohibits most disclosures of records unless the person gives written consent and gives people a way to fix inaccurate records.

The Washington-based Center for Democracy and Technology proposed a bill in December that strictly limits collection of biometric and location information and calls for punishment by fines.

In November, Intel Corp began seeking public comment on a bill it drafted that would shield companies from fines if they attest to the FTC that they have strong data protection measures.