US Appeals Court Will Not Rehear 'Net Neutrality' Challenge 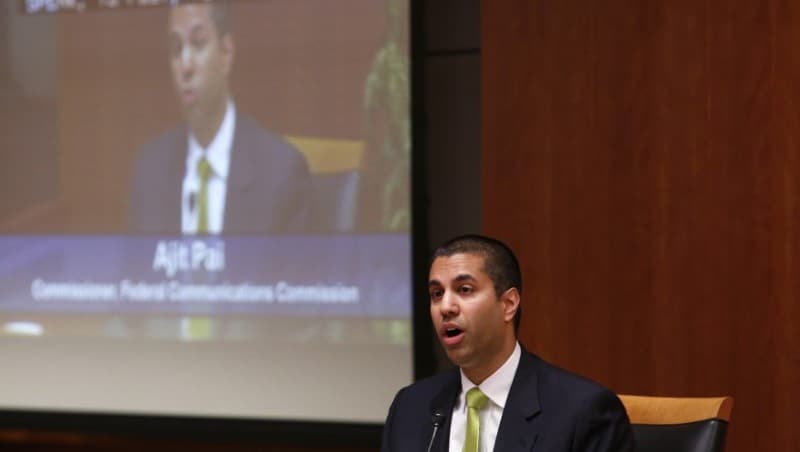 A federal appeals court on Monday declined to rehear a challenge to the Obama administration's landmark net neutrality rules requiring Internet providers to guarantee equal access to all websites.

The decision by the full appeals court in Washington not to reconsider a three-judge panel's decision that upheld the ruling comes days after Federal Communications Commission Chairman Ajit Pai proposed to undo the 2015 net neutrality that reclassified Internet providers like public utilities.

The 2015 order bars Internet providers from blocking, throttling or giving "fast lanes" to some websites.

Pai has proposed reversing the reclassification and scrapping Internet conduct standards, and has asked for comment on whether the FCC can or should retain any of the rules barring blocking, throttling or "fast lanes."

Judge Sri Srinivasan said in a written opinion reviewing the decision "would be particularly unwarranted at this point in light of the uncertainty surrounding the fate of the FCC's order."

The FCC is set to hold an initial vote on May 18 on Pai's proposal but Srinivasan questioned why the full court should review "the validity of a rule that the agency had already slated for replacement."

US Telecom, the trade group representing major telephone companies that sued the FCC in 2015 over the rules, said Monday it will "review our legal options going forward to fully protect our open Internet."

Two dissenting opinions said the 2015 order was unlawful because Congress did not grant the FCC authority to reclassify Internet providers.

Judge Janice Rogers Brown said the order "shows signs of a government having grown beyond the consent of the governed."

"The government must keep its hands off the editorial decisions of Internet service providers," he wrote, suggesting the government cannot force a bookstore or Amazon.com Inc "to feature and promote all books in the same manner."

In a statement Monday, Pai said the decision not to rehear the decision was expected and he praised points raised in the dissents.

Internet providers such as AT&T, Verizon Communications and Comcast opposed the Obama order, saying it made it harder to manage Internet traffic and discouraged investment.

Chip Pickering, head of the trade group INCOMPAS that includes Amazon, Facebook and Netflix, said the decision was a "blow to those who want to take away open Internet protections, raise prices and cut off the streaming revolution."