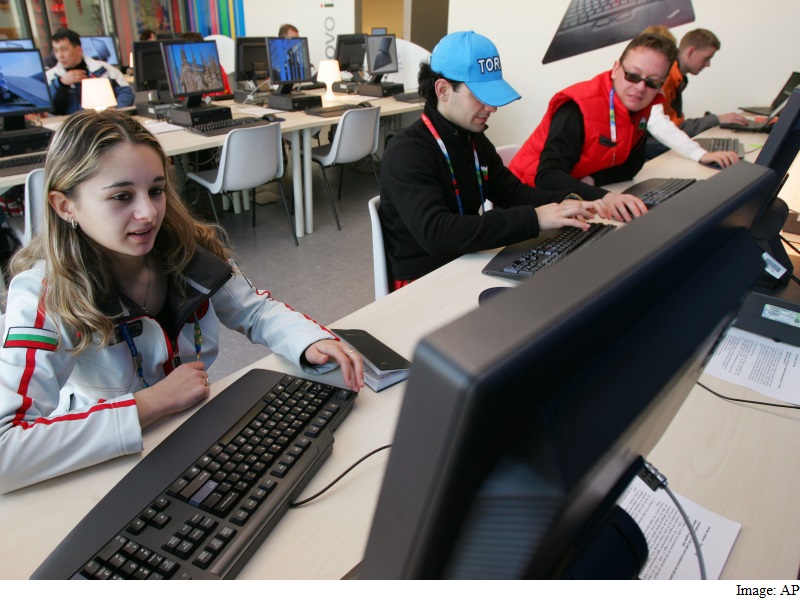 Trend Micro said it had uncovered two critical vulnerabilities in the version of the QuickTime media player for Microsoft Corp's Windows operating system, which could be leveraged to launch attacks on PCs if users visit a malicious web page or open a tainted file.

The warning does not apply to QuickTime for Apple's Mac computers.

Trend Micro said that it did not know of any cases where the bugs had been exploited by attackers, but urged Windows users to immediately uninstall it because Apple was phasing out the program, which means it will not fix the bugs.

The Department of Homeland Security's United States Computer Emergency Readiness Team, or US-CERT, said in an alert on Thursday that the bugs put users at heightened risks from viruses and other security threats since Apple was ending support for the product.

"The only mitigation available is to uninstall QuickTime for Windows," the alert said.