US to Investigate French Plan to Tax Tech Companies

The so-called Section 301 investigation is the primary tool the Trump administration has used in the trade war with China. 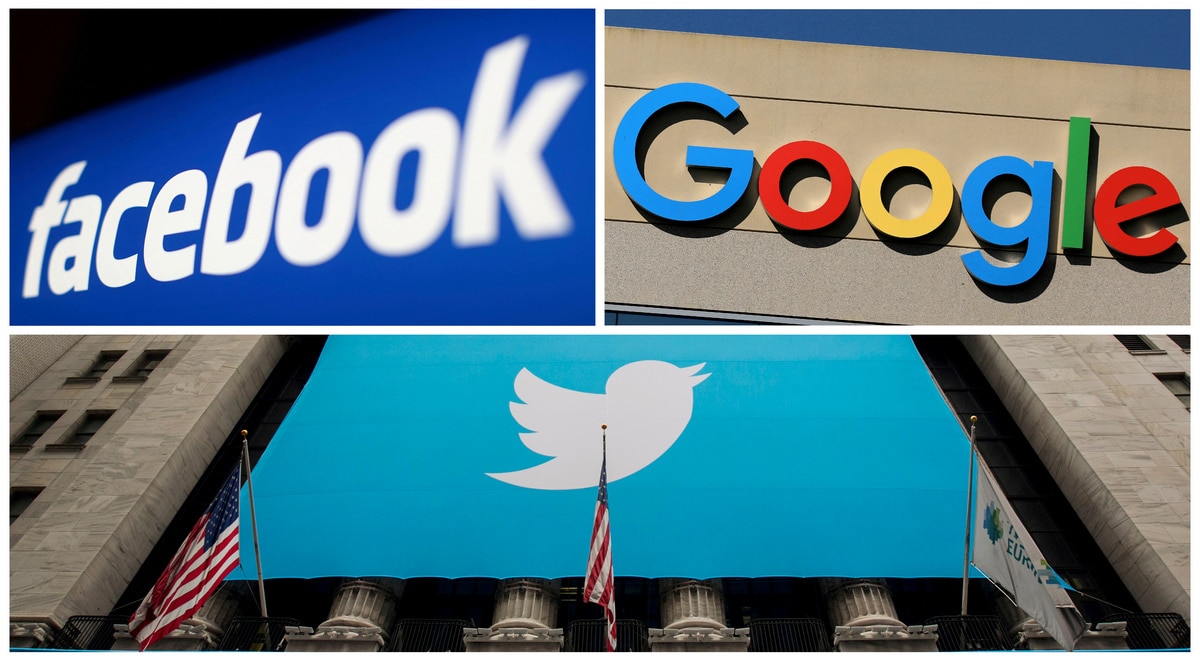 The investigation into unfair trade practices could pave the way for Washington to impose punitive tariffs, something Trump has done repeatedly since taking office.

"The United States is very concerned that the digital services tax which is expected to pass the French Senate tomorrow unfairly targets American companies," US Trade Representative Robert Lighthizer said in a statement.

The proposed three percent tax on total annual revenues of companies providing services to French consumers only applies to the largest tech companies, "where US firms are global leaders," the trade representative's office said.

The so-called Section 301 investigation is the primary tool the Trump administration has used in the trade war with China to justify tariffs against what the United States says are unfair trade practices.

USTR will hold hearings to allow for public comment on the issue over several weeks before issuing a final report with a recommendation on what actions to take.

Despite the objections to the French tax proposal however, the statement said the United States will continue to work with other advanced economies to address the conundrum of how to tax tech companies.

The Group of 20 has tasked the Organization for Economic Cooperation and Development with finding a fix in the international tax system that has allowed some internet heavyweights to take advantage of low-tax jurisdictions in places like Ireland and pay next to nothing in other countries where they make huge profits.

The Computer & Communications Industry Association on Wednesday applauded the US Trade Representative's move, saying the tax would retroactively require US internet giants operating in France to turn over a percentage of their revenues from the beginning of this year and violates international trade commitments.

"This is a critical step toward preventing protectionist taxes on global trade," CCIA official Matt Schruers said in a statement.