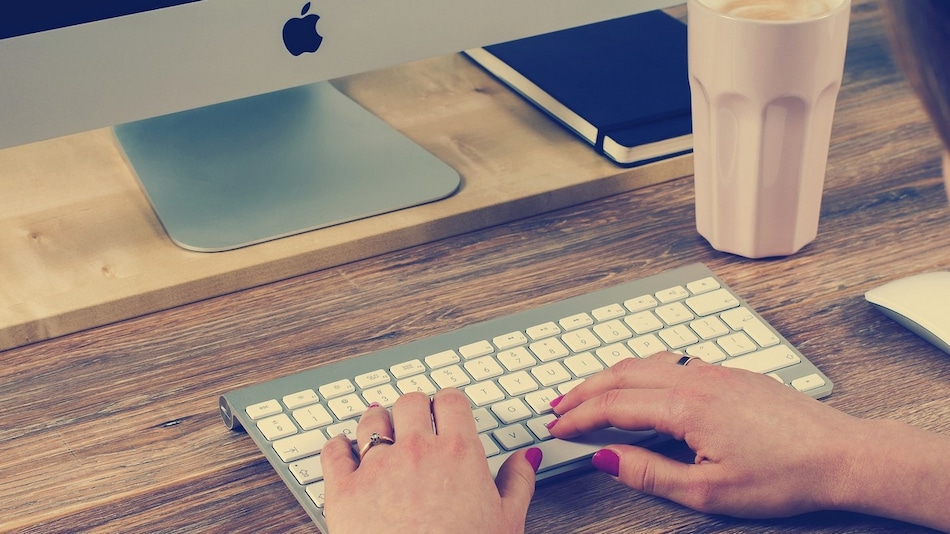 Unwanted contact, unwanted sexting, hate speech, trolling, and being treated meanly are the top five online risks in India that has seen a dip in digital civility, according to a new research from Microsoft. The results which were released in conjunction with the international Safer Internet Day on Tuesday revealed that 45 percent of those who faced online risks knew the perpetrators.

Among teenagers, 71 percent faced a risk, while 81 percent worry risk will happen again, said the study, adding that social media sites are the most common online space for risks.

However, 67 percent of those surveyed said that they believe technology and social media companies will create tools and policies that will encourage respectful and civil behaviour.

In the Microsoft Digital Civility Index (DCI), a measure of the tone and tenor of online interactions as reported by consumers in 25 countries, India fared poorly in 2019. A higher DCI score means lower perceived civility.

The India DCI Index increased 12 points to 71 percent in 2019 -- the highest in four years, the results showed.

The report, based on the views of 12,520 adults and teenagers questioned across 25 countries including India, showed that physical appearance and politics are the primary drivers of online incivility, with 31 per cent of all respondents pointing to both of these two topics as problematic.

Sexual orientation was close behind at 30 percent, while religion and race came in at 26 percent and 25 percent respectively, Jacqueline Beauchere, Global Digital Safety Advocate at Microsoft, wrote in a blog post.

The top five for online civility were the UK, the Netherlands, Germany, Malaysia, and the US.

Those with the lowest online civility readings were Vietnam, Russia, Colombia, Peru, and South Africa, the research showed.