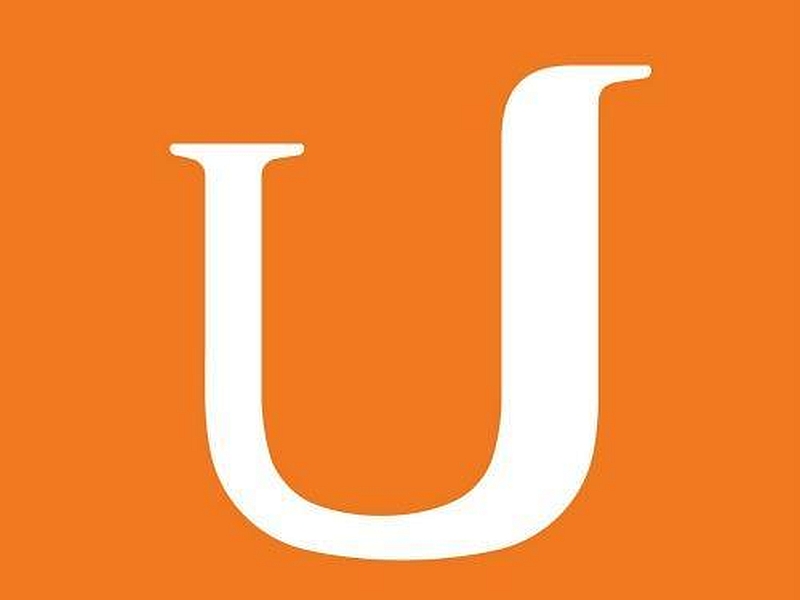 Kay Krafft, chief executive of Bertelsmann Education Group, will join Udacity's board, the four-year-old startup said in a statement.

Udacity, which provides specialized software training and vocational courses through its Nanodegree programs, had over 11,000 students across 168 countries last year, the company said.

The company in September said it had raised $35 million and was offering its first "nanodegree" course, which aims to teach a skill but at a fraction of the cost of a college degree.

The credential aims to provide a way for students to prove they have mastered some sort of skill, such as data analysis or programming, without the time commitment or expense of getting a traditional college degree.

Built with AT&T, the degree in web development will start at around $1,200, said Udacity. Its biggest market is the United States, followed by India, the United Kingdom and Germany.

The company was founded in 2012 with the goal of democratising education. Nanodegrees will be extremely tailored, unlike a broad liberal arts education. But at $200 a month, with the AT&T nanodegree taking an average of six to 12 months to complete, they will not carry the same pricetag, either.