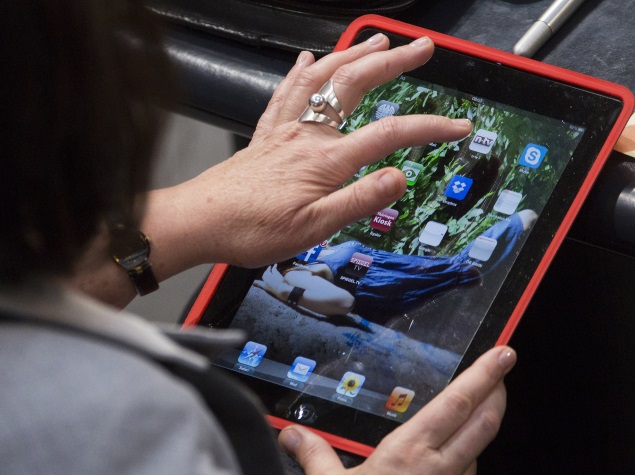 What if you could download songs or transfer movies at any given location with the help of a 'super Wi-Fi' network that reached your smartphone via TV frequencies?

German scientists at the Karlsruhe Institute of Technology (KIT) have proposed to make some TV frequencies available free of cost and use them to extend existing wireless networks (Wi-Fi) instead of using the frequencies for mobile communications.

The low-range TV frequencies are highly suited for penetrating obstacles such as walls.

The researchers plan to extend the frequencies for free communication to include lower ranges and increased transmission power.

By automatically adapting transmission power to prevent interference, such wireless local area network (WLAN) networks might even reach communication partners at a distance of several kilometres.

The networks could be made available to passersby on neighbouring streets for transferring data to and from their smartphones, the authors noted.

"With our approach, individuals, institutions and companies would be far less dependent on expensive mobile communications networks in conducting their digital communication. This would also be of great economic benefit," said lead researcher Arnd Weber from KIT' Institute for Technology Assessment and Systems Analysis (ITAS).

According to Weber, a broad debate about the approach is required because governments could also use the frequencies to extend the range of state-owned TV channels or auction them to mobile telephony providers at high prices.