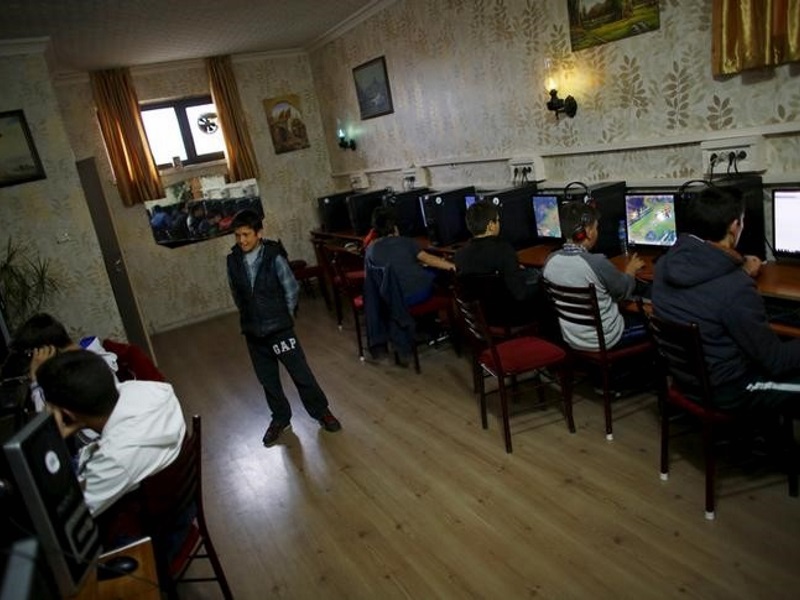 Turkish Internet servers have suffered one of the most intense cyber-attacks ever seen in the country over the last week, according to an Internet management body, raising fears Ankara may be a target of political hackers.

Internet experts said it was not clear who was behind the attacks that began on Monday. But Nic.tr, a non-government body that administers addresses for websites using the ".tr" domain, including ministries, the military, banks and many commercial sites, said they originated from "organised sources" outside Turkey.

Local media reports have suggested a flood of traffic to Turkish internet servers handling more than 300,000 websites, could be coming from Russia. They cited Turkey's soured relations with Moscow after the downing of a Russian warplane last month on the Syrian border.

The disruptive traffic, known as a DDoS (Distributed Denial of Service) attacks - in which thousands of computers targeted at specific Internet targets - resulted in web speeds plummeting at some sites, Nic.tr said.

"While both the size and duration of the attack are notable, neither is unheard of. We don't have enough information to start speculating on whether this is related to specific countries or which kind of group or single individual may be behind it," said Artturi Lehtio of Finland-based internet security company F-secure.

It is not the first time that Turkish websites have come under attack. The so-called Syrian Electronic Army, hackers loyal to the Syrian government, said earlier this year it had successfully broken into government e-mail accounts.

Nor would it be out of the question for political hackers to target Turkey over a variety of domestic or international issues.

Anonymous
The Anonymous hacking group posted a video over the weekend on YouTube, that has since been removed, saying attacks would continue if Turkey "doesn't stop supporting" Islamic State.

The Ankara government has in the past taken a tough stance on social media sites under Turkish leader Tayyip Erdogan. Twitter, for instance, was temporarily restricted in 2014 after wiretaps of government officials were leaked.

Some observers invoked parallels to Estonia, which was hit by cyber-attacks on private and government Internet sites in 2007. They peaked after a decision to move a Soviet-era statue from a square in the capital, Tallinn, provoked street protests by Russian nationals and a diplomatic spat with Moscow.

The sites of the Estonian parliament and the country's banks, ministries, newspapers and broadcasters were brought to a crawl and an online banking site was closed.

Estonia at first blamed Russia for the attack, but the Kremlin denied involvement. Western military experts consider the incident an act of low-intensity cyber war and say subsequent attacks against Georgia, Crimea and Ukraine follow a similar pattern.

Flipkart Gets Into the Games Business; Teams Up With Blume to Back Mech Mocha
New GOTPass System to Help Secure Online Banking