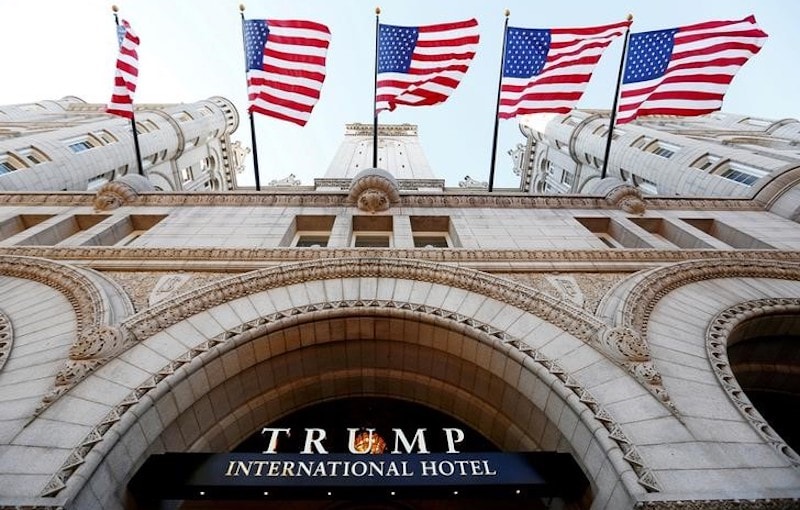 Trump International Hotels Management said late on Tuesday a data breach at a service provider compromised card payment details at 14 of its properties.

The compromised information included payment card numbers and card security codes for some of the hotel chain's reservations processed through service provider Sabre Corp's central reservation system, according to a notice on the Trump Hotels' website.

The breach is part of a cyber-attack on Sabre's systems disclosed in May. Sabre's reservation systems are used by nearly 32,000 properties worldwide.

Sabre informed Trump Hotels about the current breach at its properties including Trump Las Vegas and Trump Chicago on June 5, according to the notice.

The breach did not affect Trump Hotels' own systems, according to the notice. This was the third involving the hotel chain since May 2015.

The company, formerly led by US President Donald Trump, agreed to pay $50,000 last year in a settlement over data breaches that exposed 70,000 credit card numbers and other personal information.

Sabre's investigation found that the unauthorized party first accessed reservation information on August 10, 2016. The last unauthorized access was on March 9.

Trump Hotels could not be immediately reached for comment.