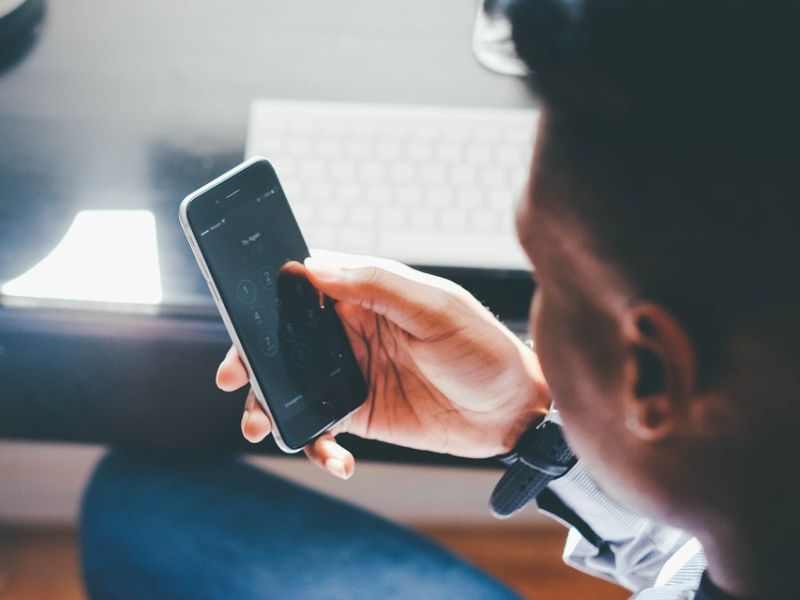 Telecom regulator Trai on Monday issued pre-consultation paper on net neutrality, a topic that had kicked up dust earlier this year over platforms like Facebook's Free Basics and Airtel Zero as well as attempts to charge certain Internet services, including calls.

Seeking to put in place an overall framework for Internet usage in the country, Telecom Regulatory Authority of India said: "This pre-consultation paper is an attempt to identify the relevant issues in these areas, which will help Trai in formulating its views on the way forward for policy or regulatory intervention."

There has been a conflict between telecom operators, Internet companies and consumers interest on the issue of net neutrality.

While all the three major stakeholders - telecom operators, Internet companies and consumers - favour net neutrality, they define it differently from their standpoint.

Trai has partially addressed the issue of net neutrality like differential pricing and, through a separate consultation paper, is in process of exploring model for providing free Internet within framework of net neutrality.

It has also sought views on approach that "India's policy and/or regulatory approach" should take in dealing with issues relating to net neutrality.

The debate on net neutrality picked up in India when telecom operator Bharti Airtel in December 2014 decided to charge extra for making Internet calls. However, the company rolled back its plan after public protest.

It then launched Airtel Zero platform which provided fee access to websites under it while websites were required pay for being on it.

Later, Facebook also came up with a zero rating platform 'Free Basics' which provided free access to some websites available on its platform for Reliance Communications customers in India.

Both these platforms were seen as violation to net neutrality and later Trai issued a regulation which barred zero rating platform.

Adherence to the principal of net neutrality is arguably necessary for maintaining the open and non-discriminatory character of the Internet, features that are responsible for the phenomenal growth of the Internet in the past decades.

"In the absence of a clear regulatory framework on net neutrality, advanced traffic management techniques can potentially be used by an operator for discriminatory or anti-competitive purposes," Trai said.

Last date for comments on the paper is June 21.