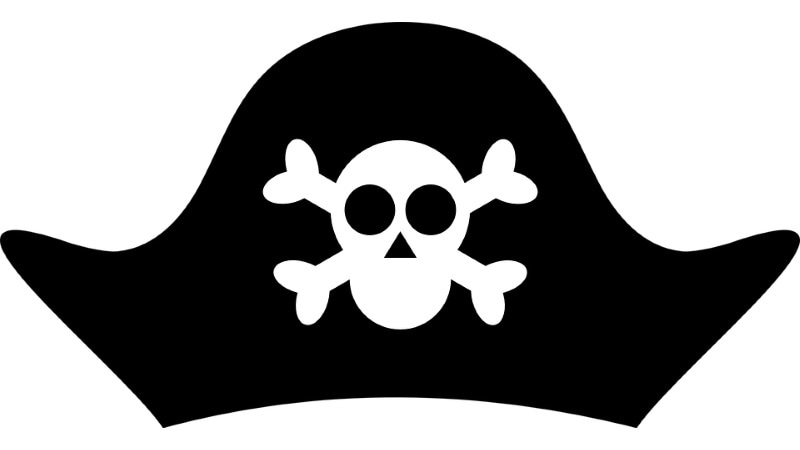 It seems like online piracy has left its glory days behind, as another major player -TorrentHound - has finally decided to call it quits. After Kickass Torrents and Torrentz.eu, TorrentHound has become the third torrent website to bite the dust this year as the website has reportedly decided to shut itself down voluntarily.

In a one-word message to TorrentFreak, TorrentHound's founder said 'Finito', which means 'finished' in Italian, indicating the website's shutdown. The torrent website was founded back in 2007 and had been around for nearly a decade before its founder took the decision to shut it down.

As pointed out by TorrentFreak, even though the website had been around for quite some time now, and was among the top 10 torrent sites in terms of visits, it never reached the popularity levels of bigger players like The Pirate Bay, Kickass Torrents, and Torrentz.eu. TorrentHound founder provided a more detailed statement on the shutdown to the publication, saying, "It's a combination of less traffic, less revenue and our bills piling up. Then add on constantly getting bugged by anti piracy agents, just wasn't worth the headache anymore."

The TorrentHound website now shows an obituary, with links to "not terrible places left for torrents".

Earlier this year, torrents site Kickass Torrents was shut down after the arrest of alleged founder Artem Vaulin in Poland and was followed by the farewell of popular torrent search engine Torrentz.eu.

One of the most popular torrent website The Pirate Bay can be seen the only exception to the bunch as it has maintained its strength despite taking several hits in past. Several clone and mirror sites have tried to keep the name of other torrent sites alive but withered over time.