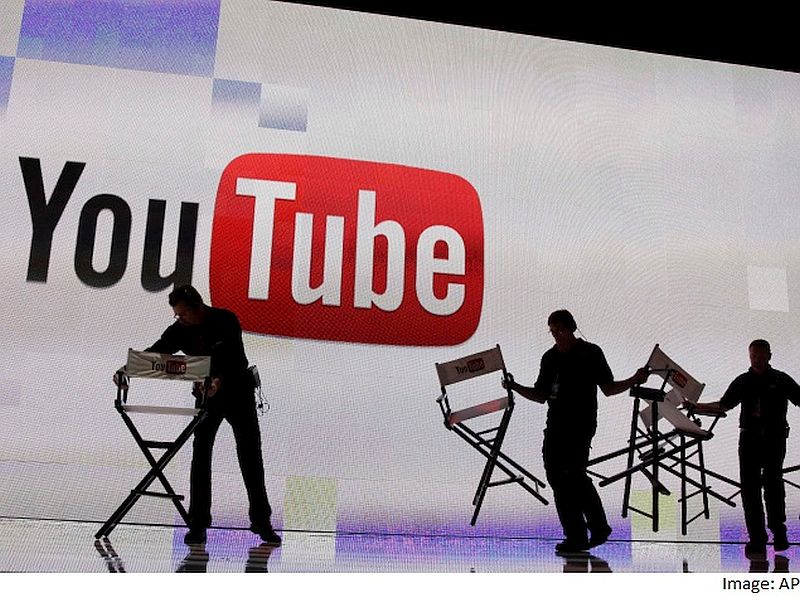 YouTube is no longer considered just a video platform to share videos, as YouTube Creators have started making some good money. Forbes has come out with a list of top-earning YouTube stars for the year 2014 to 2015, revealing these stars earned a grand total of $54 million (approximately Rs. 350.70 crores).

"Our first ever list of the top-paid YouTubers features 13 DIY filmmakers minting millions, a combined total of $54.5 million, by commenting on video games, serving up comedy, blogging about beauty and even dancing while playing the violin," notes Forbes Staff Madeline Berg.

YouTuber PewDiePie tops the list with a total earning of $12 million (approximately Rs. 78 crores). His real name is Felix Kjellberg and has a total of 40 million subscribers on YouTube.

Forbes list again has a tie at the next spot with Lilly Singh, Roman Atwood, and Rosanna Pansino sharing the same spot and all three earning $2.5 million (approximately Rs. 16.25 crores) each. Lilly Singh is a standup comedian and is popular with her Superwoman YouTube name. She has an Indian background as her parents came to Canada from India.

Forbes stresses that the top YouTube Creators primarily get earnings from "advertisements-both sponsored, integrated content." However, it adds that some of the top picks are now moving to television as well.

"The publishing industry has been especially welcoming to these stars: Four have books out or in the pipeline. A few have their own product lines, selling everything from beanies and underwear to eyeliner and lip-gloss," adds Forbes.

Forbes clarifies that the list includes earnings before deducting "management fees and taxes" and the figures were based on the data from Nielsen, IMDB and other sources. YouTube also confirmed that the minimum earning considered is $2.5 million in the year ending June 1, 2015.

YouTube has been promoting its Creators lately helping them make money from the videos they upload to YouTube. The platform saw features such as improved comment management and added audio tracks added for Creators convenience.