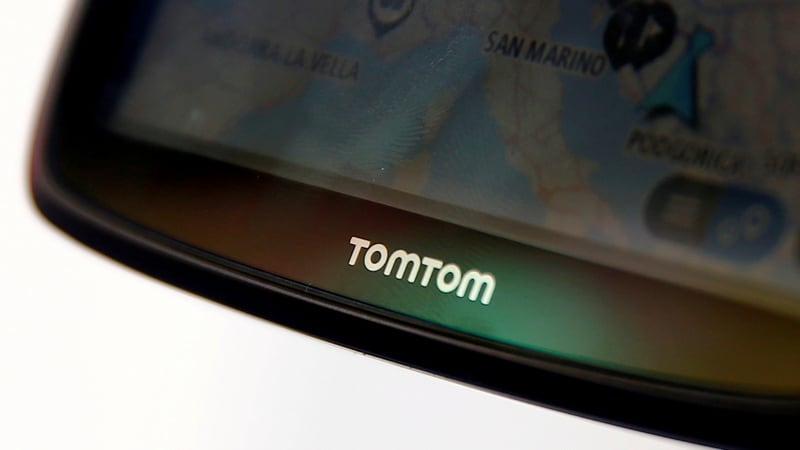 Dutch navigation company TomTom on Wednesday beat expectations with a rise in fourth-quarter core earnings and issued its first forecasts as a more focused supplier of digital maps to automakers and software companies.

Earnings before interest, taxes, depreciation and amortisation (EBITDA) rose to EUR 43.6 million ($49.65 million) from 38 million a year earlier, said the company, which agreed to sell its Telematics fleet management unit to Bridgestone for EUR 910 million in January.

That topped the EUR 36 million expected by analysts in a poll supplied by the company.

The Telematics business represented roughly half of TomTom's market value.

After the sale expected in the second quarter of this year and a EUR 750 million cash return to shareholders, TomTom will be more reliant on its performance as a supplier of map services to car-makers and software companies.

It forecast 2019 revenue of EUR 675 million from continuing operations, which would be a decline from 2018 levels, as its legacy business of selling personal navigation devices is expected to continue to decline.

It expects revenue from its digital maps business to rise to EUR 430 million from EUR 372 million in 2018, mostly due to rising revenue from carmakers, the company said.

TomTom is the third player in the automotive mapping business, competing against Google Maps and HERE, the maps company owned by major German car makers.

TomTom also sells mapping services to software makers. Notably, it is the largest provider of digital maps to Apple, though Apple intends to roll out a maps service in the United States this year using an in-house system.

This week TomTom said it has expanded a previous deal with Microsoft to supply maps for Microsoft products, while it will also rely more heavily on Microsoft cloud hosting for TomTom services. No financial details were disclosed.

Terms of TomTom's deal with Apple have also not been made public.