Tis the Season to Be Tracking Santa Online

Tis the season to be tracking Santa! That's right, Christmas is here, which means kids around the world are looking forward to discovering what gifts Santa Claus brought them the night before. If Santa still hasn't paid you a visit, you can track his progress online.

Google and Microsoft are continuing their separate Internet holiday traditions that allow children, no matter how grown up they might be, to track Santa online as he makes his way around the world on Christmas Eve.

"Google's Santa Tracker launches today - And it's time to follow the jolly man's sleigh," the California-based Internet firm said in a blog post 'Tis the season for Santa Tracker' playfully penned in rhyme.

"The elves have been working hard for this night,Santa's village is abuzz - tonight's the big flight."

The santatracker.google.com website includes an animated map and a running tally of the number of gifts delivered. 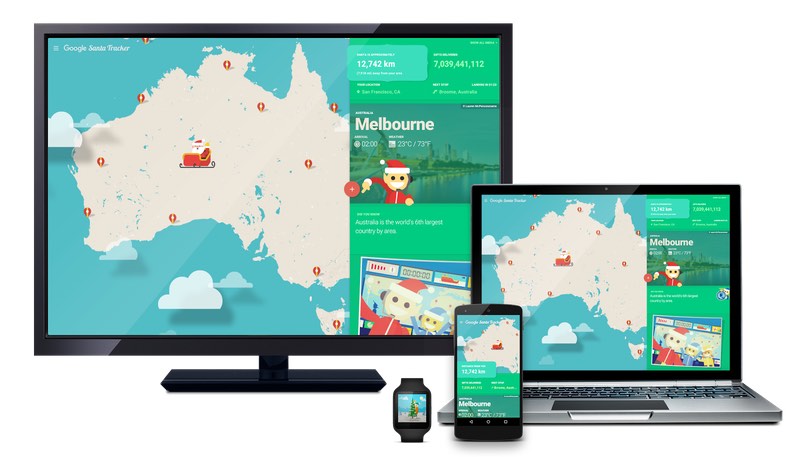 Microsoft once again partnered with the North American Aerospace Defense Command on an interactive website at noradsanta.org where Santa's reindeer-drawn sleigh can be seen making its way over countries around the world.

NORAD's involvement began 60 years ago when a wrong telephone number printed in a newspaper advertisement resulted in children calling for Santa.

The commander on duty that day had staff provide callers with updates on Santa's location and the tradition evolved into the NORAD Santa-tracking website. 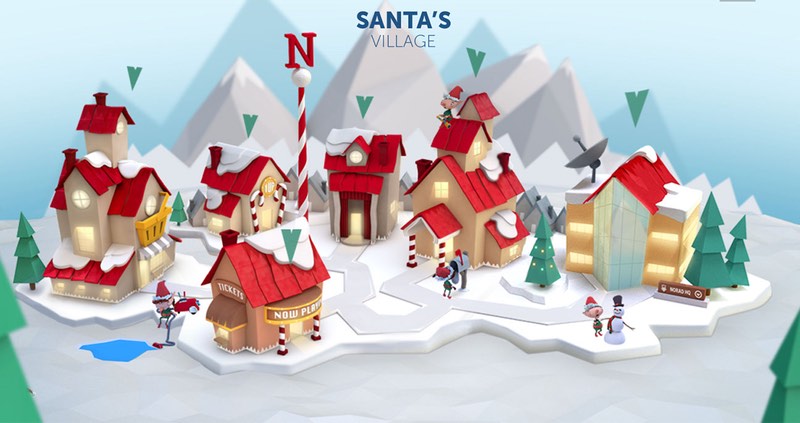 "Throughout the year, we can be pretty cynical," Matthew Quinlan, marketing director for Bing, Microsoft's search engine, said in a blog post.

"But this is one moment where we can see things again through a child's eyes, and it gives us a fresh sense of wonder."

The NORAD Santa-tracking website includes games and allows people to ask Cortana, Microsoft's virtual assistant software, where Santa is at any given moment.

Tis the Season to Be Tracking Santa Online
Comment