Nearly 500,000 people between June 2016 and May 2018 subscribed to Match.com after receiving communications from fake profiles, the US FTC said. 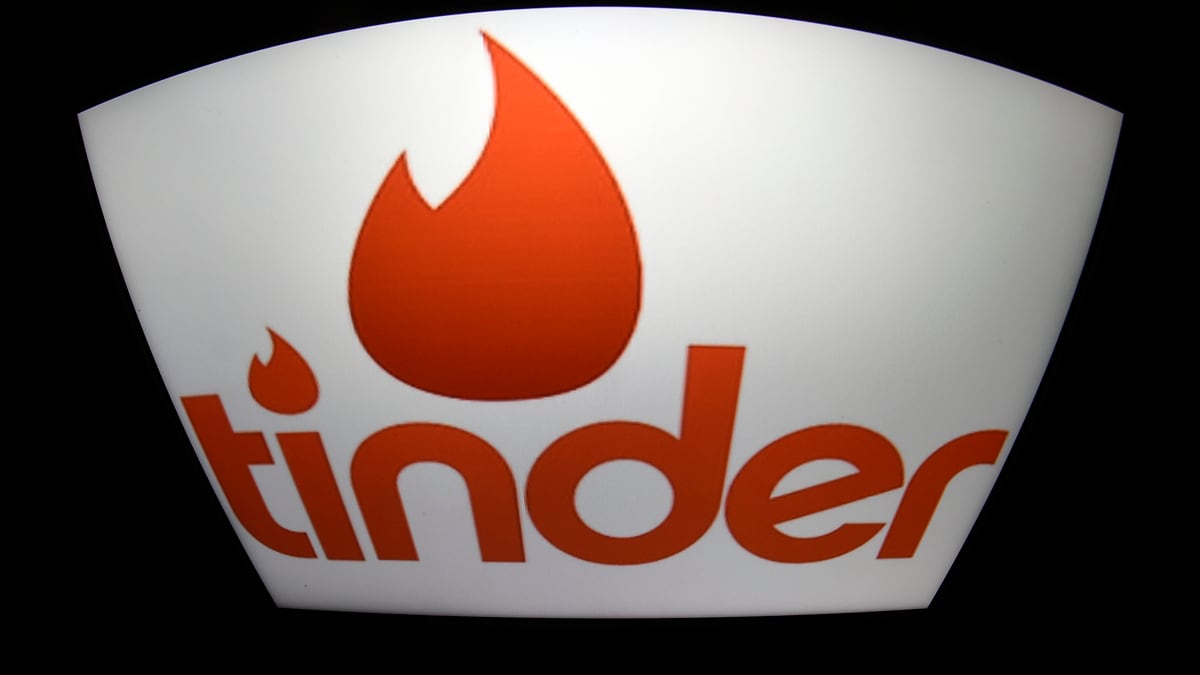 The owner of Tinder and OkCupid is being sued by US regulator for seeking to draw in potential subscribers with emails from fake users expressing interest in pairing up.

The US Federal Trade Commission on Wednesday alleged that Match Group knowingly sent automated advertisements via Match.com with expressions of interest from accounts which it knew were likely fake.

The emails in question, which did not include user pictures, told recipients that a particular profile had expressed interest in them and gave them a link to click to see details, leading to a subscription page.

"The FTC has misrepresented internal emails and relied on cherry-picked data to make outrageous claims and we intend to vigorously defend ourselves," Match Group said.

The FTC said some users had purchased subscriptions to see the details of the users.

"We believe that Match.com conned people into paying for subscriptions via messages the company knew were from scammers," Andrew Smith, director of the FTC's Bureau of Consumer Protection, said.

In its most recent quarterly report, Match said that in August 2019 the FTC referred claims against it to the US Department of Justice and that it believed they were without merit.

Shares of Match Group fell 3 percent, while those of its parent group InterActiveCorp dropped nearly 4 percent.

The FTC also said consumers who considered purchasing a Match.com subscription generally were unaware that as many as 25 percent to 30 percent of Match.com members who register each day are using it to perpetrate phishing schemes and extortion scams.

The agency alleged that the company also made it difficult for consumers to cancel their subscriptions.